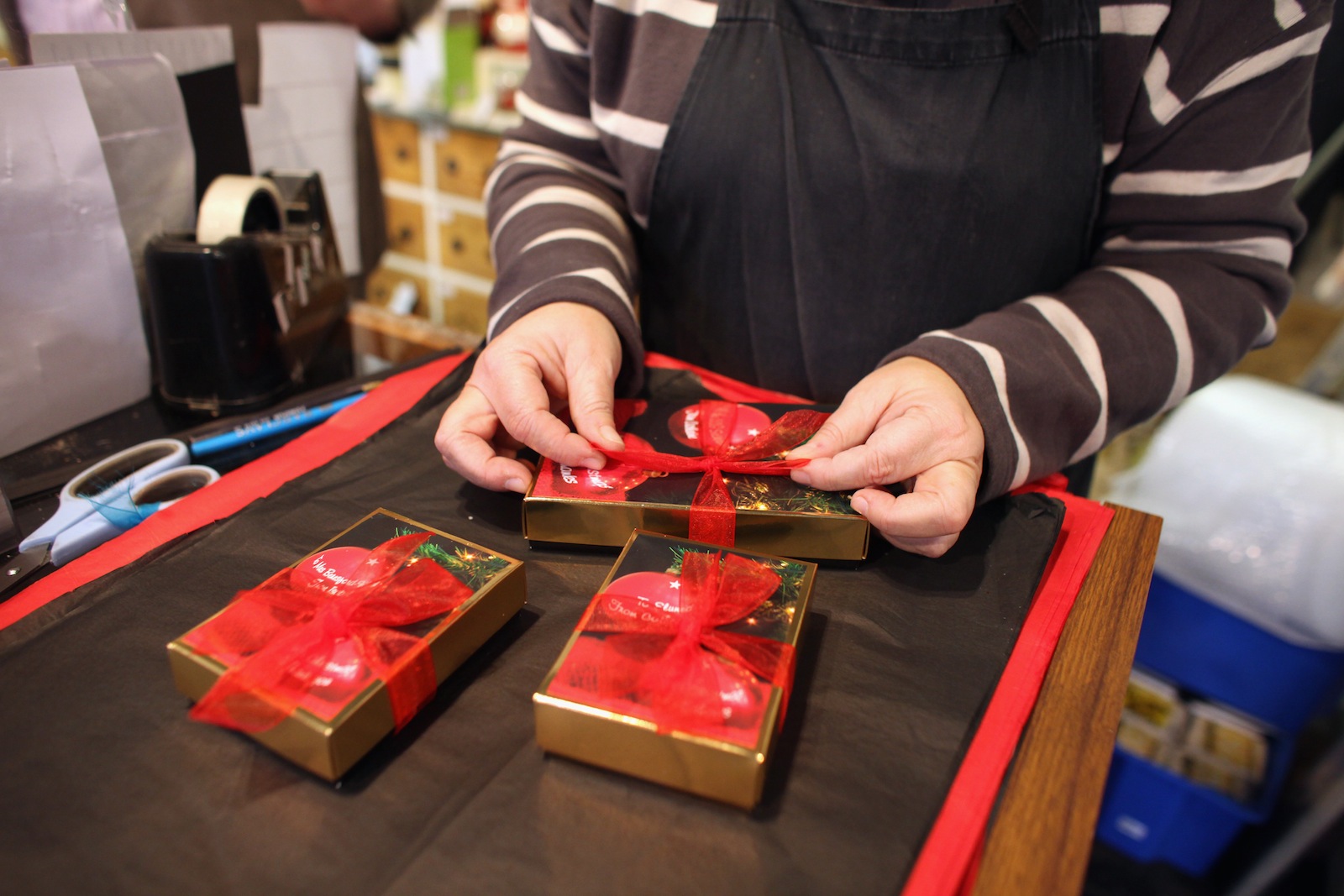 The holiday season approaches, and it is time to whip out your wallet and spend your year’s savings on the people in your life who grudgingly tolerate you so long as you keep them plied with new toys.

The WINGStand is a great way to make do with what you have, but what if you want something designed with the iPad in mind? The CruxSKUNK is a super thin, MacBook Air-inspired take on the iPad keyboard case. The housing looks like a laptop, and the product’s slogan is “Turn your iPad into a laptop.” Functionally, other products do something similar, but this is the only one that’s going to feel like you’ve got a notebook on your lap.

You can pre-order the CruxSKUNK for $179, but its arrival isn’t too far off. The current estimate is that the device will ship by December 18th, just in time for Christmas.