These days, everyone is consuming content differently. My mom has a netbook, I have a laptop, my friend has a 27″ iMac, my girlfriend and I have smartphones and her mom has an iPad.

Since your content is now being viewed on more devices and browsers than ever before, you have to design it with that in mind. Websites that adapt to things like screen sizes and operating systems are known as responsive designs, and this list of 10 sites shows off the future of the flexible Web. 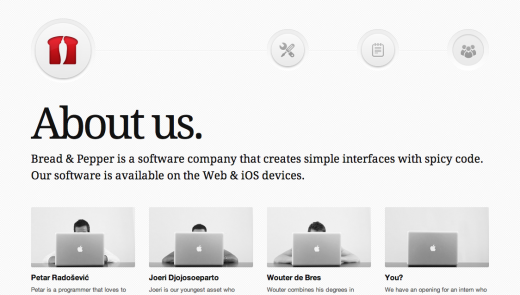 Bread & Pepper is a software company that creates simple interfaces with spicy code. 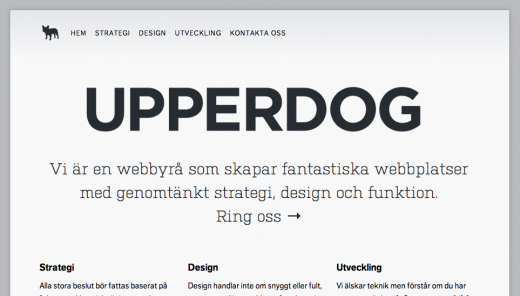 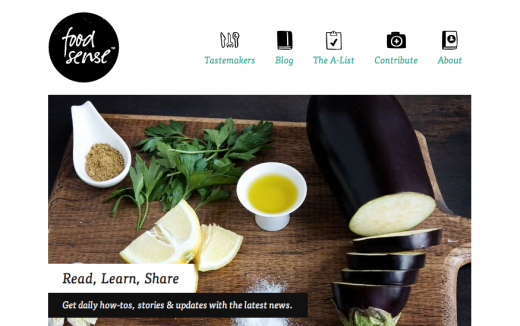 The logo bounces from the side to the top-center on this site.

Instead of building out separate apps, Jux has heavily invested in a single, responsive Web design to elegantly adjust to different devices, like the iPhone, iPad and desktop (Disclosure: I worked with them before TNW). 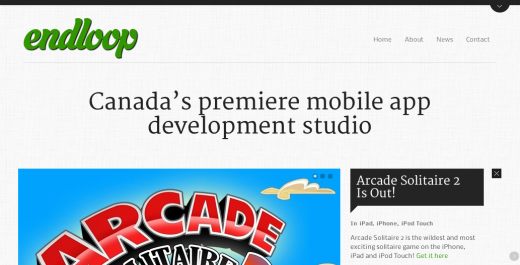 Endloop Mobile’s site was built off of a heavily modified responsive wordpress theme. 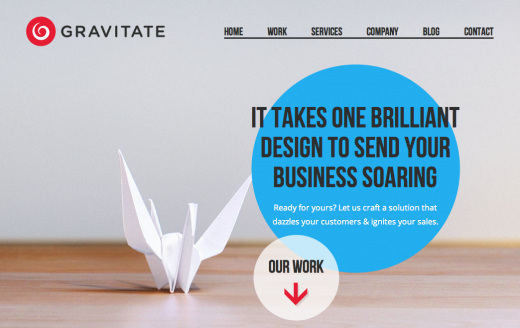 Gravitate looks elegant at any size. 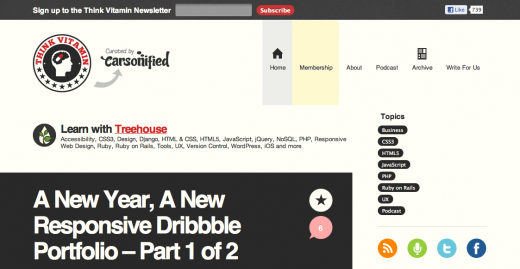 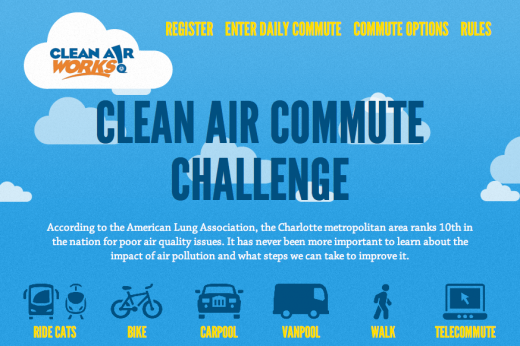 CSS Grid’s site is built around the purpose of using a flexible grid. 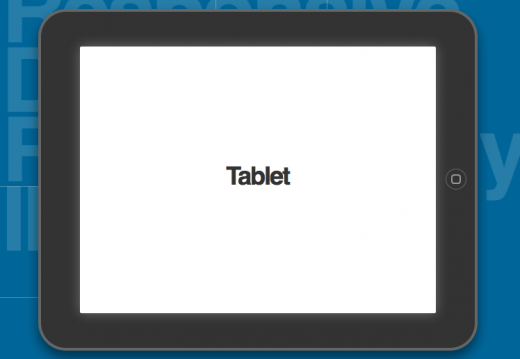 Built using HTML/CSS + media queries, “this is a simple interactive experiment with responsive design techniques.” We wrote about it previously, here.

The growing connectivity in our society leads to some amazing results, keeping information flowing at an astounding rate, while bringing people closer together. But there some downsides to this new era of consumption, one of them being the way websites are currently designed.

Anyone with a mobile device knows how difficult it can be to browse the Web, but it doesn’t have to be that way. More and more designers are utilizing Responsive design techniques, and it will soon become expected practice for every new Web design — if it isn’t already!