Snapchat has created its first Discover channel dedicated to a movie today to promote the release of ‘Spectre,’ the new James Bond movie.

Today only on Snapchat you can access #SPECTRE content on the first-ever Discover channel created for a film pic.twitter.com/KHD9NTTaSK

The Spectre channel went live at 7am (GMT) and will remain accessible for 24 hours.

It gives users a look at behind-the-scenes footage from the movie, an insight into the making of Sam Smith’s title track for the film and messages from the cast. 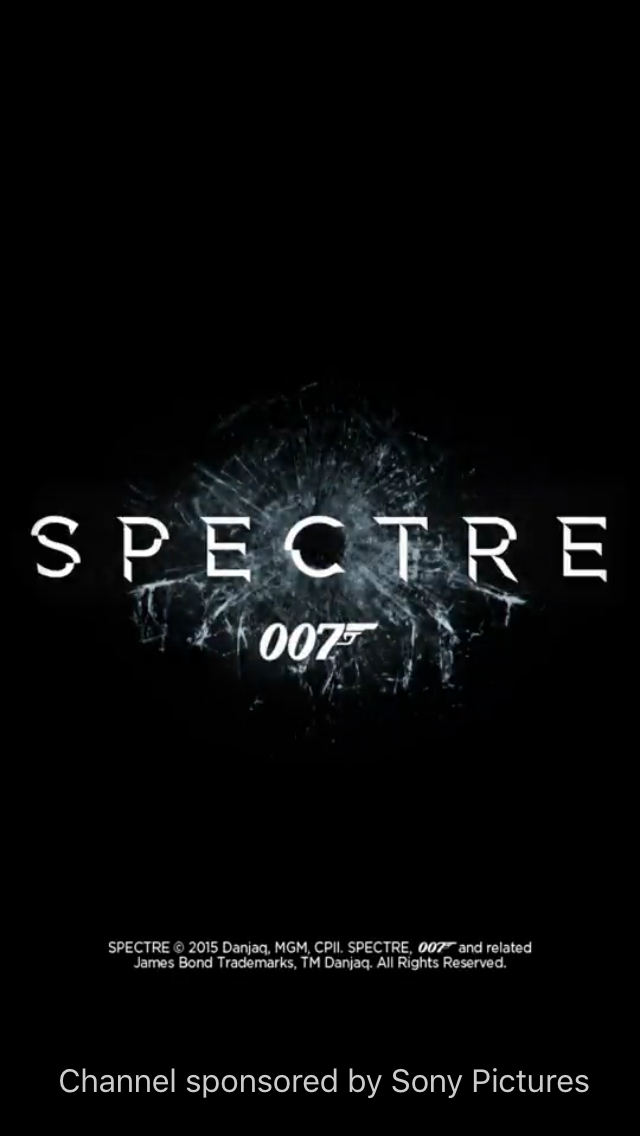 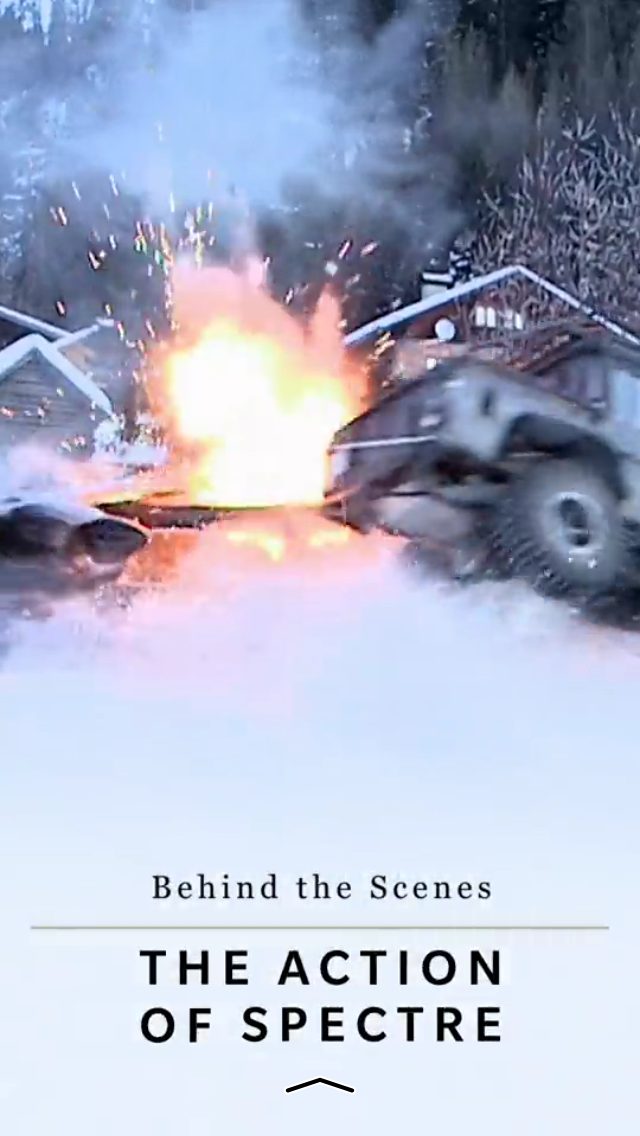 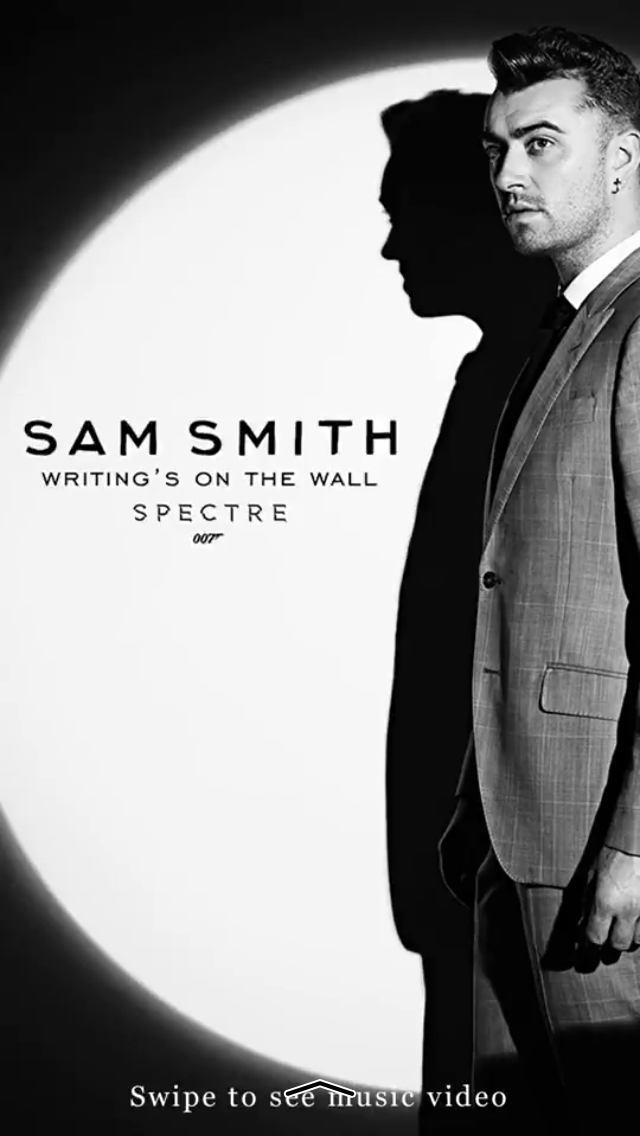 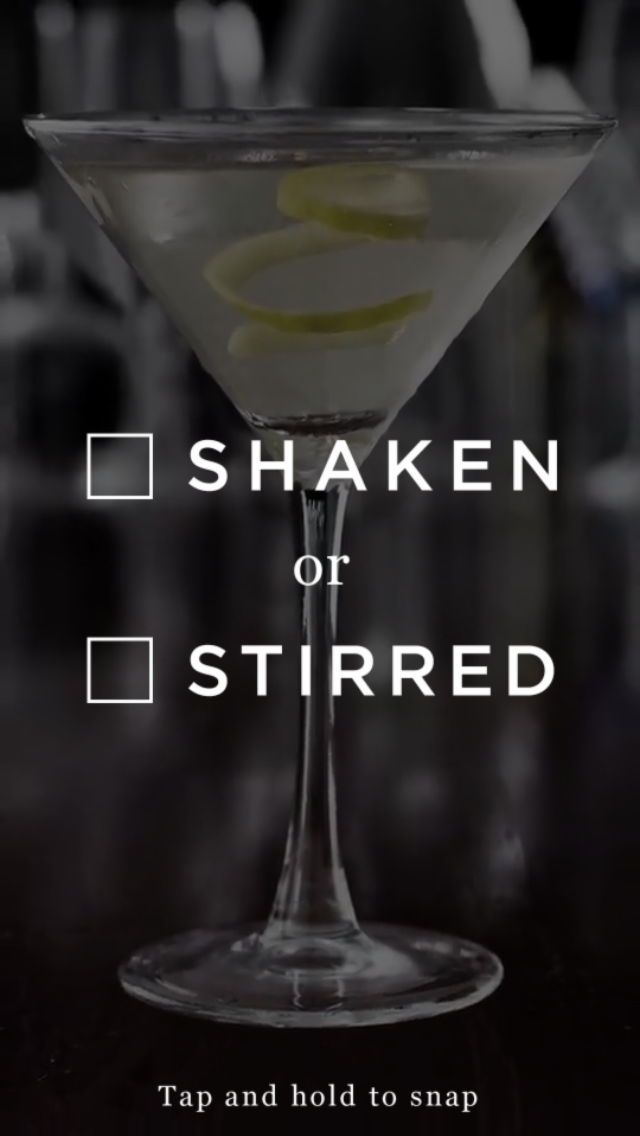 After viewing the content, or if you take a screenshot, there’s a prompt to message friends on Snapchat saying: “Come see ‘Spectre’ with me!”

The movie is being premiered today in the UK and will be released in the US on November 6.