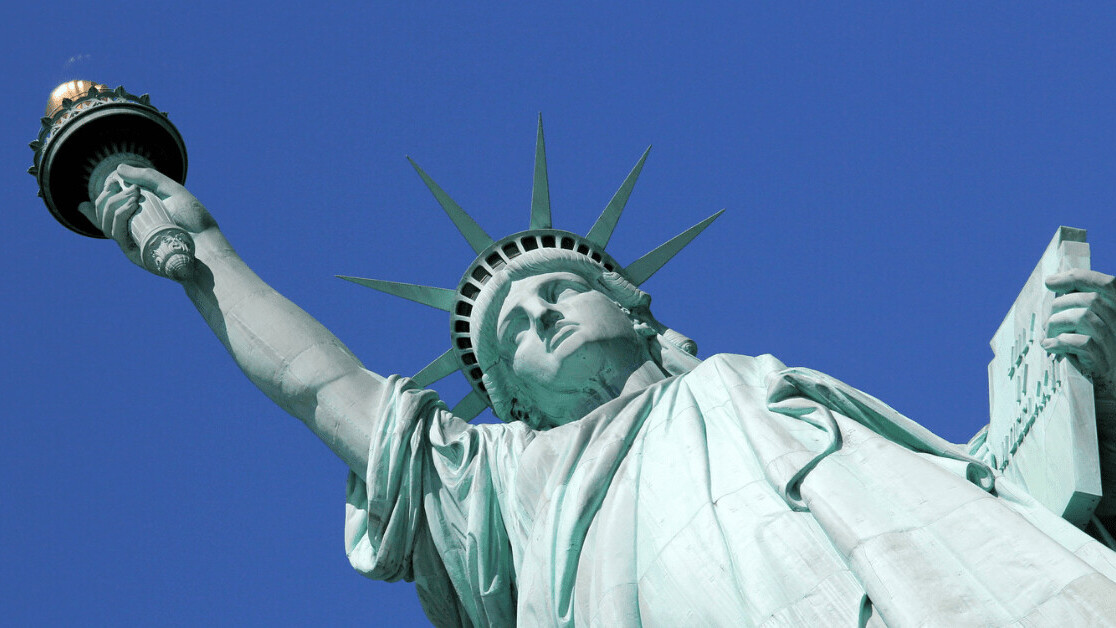 A new MIT CSAIL study has revealed that while the US still leads the world in the development of algorithms, immigrants working at the country’s institutions are increasingly responsible for the innovations.AI

The research team reported the findings after combing through 57 textbooks and more than 1,000 research papers to create a list of 180 algorithms that were either the first to solve particular problems or had improved existing fundamental methods. They call their collection the “Algorithmic Commons.”

The team then extracted information about the institutions and birth countries of the authors of the papers. They found that around two-thirds of the contributions were made at US institutions, but that in the last 30 years more than three-quarters of them have come from foreign-born researchers.

Their analysis suggests a country’s wealth is the key driving force behind its algorithmic output. On average, a $10,000 jump in GDP per capita produced a bigger surge in contributions than a population increase of 100 million people.

“There’s a danger that algorithm development may suffer from the problem of the ‘lost Einsteins,’ where those with natural talent in under-developed countries are unable to reach their full potential because of a lack of opportunity,” said study co-author Neil Thompson, a research scientist at MIT CSAIL.

The research also shows the importance of federal funding for university research. Some 82% of the algorithms came from nonprofits and public institutions, compared to just 18% from private companies.

“It is much more efficient for society to have a university researcher discover a new algorithm and share it with the world than to have each company invent it separately,” said Thompson.

The study comes amid concerns that Donald Trump‘s anti-immigrant policies are driving global tech talent to other nations  — and hopes that his successor will reverse the rules.

“If we want the United States to continue to be ground zero for computer science, we need to make sure that our policies make it easy to continue to bring international researchers to our institutions,” said Thompson.