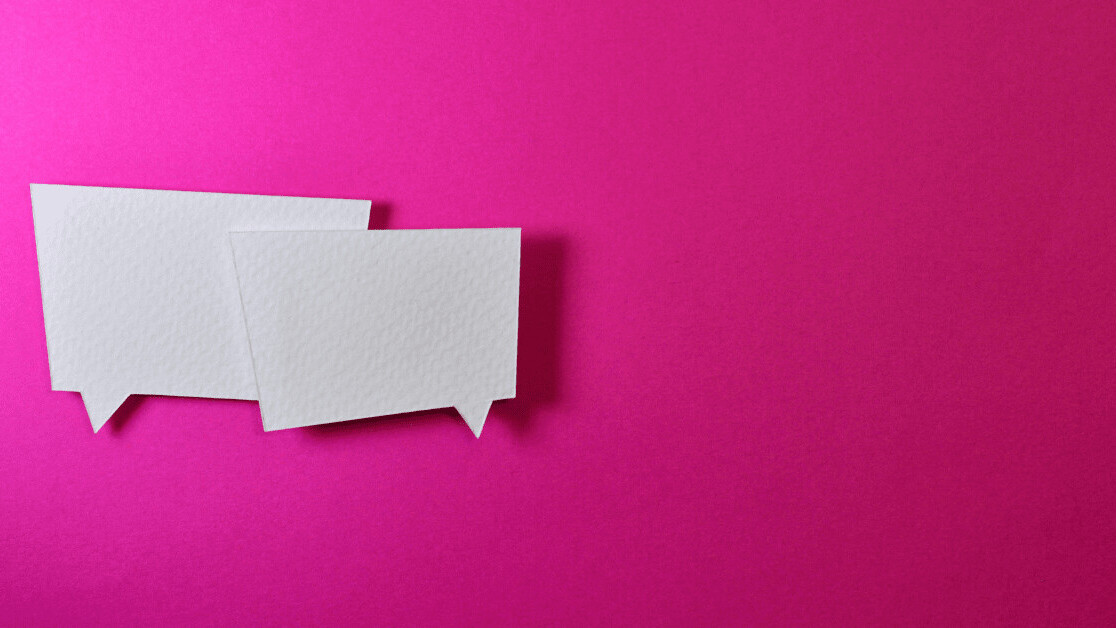 The first wave of the COVID-19 pandemic increased discussions about anxiety and suicide on Reddit, according to a new AI study by MIT and Harvard University researchers.

The team analyzed conversations on 15 subreddits focused on mental health issues, along with 11-non-mental health forums, such as r/PersonalFinance.

They first used natural language processing algorithms to find negative semantic changes in posts from 826,961 different users. Next, they applied unsupervised machine learning to classify the posts into their support groups. Finally, they used unsupervised methods, such as topic modeling, to assess how mental health concerns had changed across Reddit since the first wave.

They discovered an overall rise in anxiety and suicide-risk levels, and varying other mental health impacts in the different subreddits.

“We found that there were these natural clusters that emerged related to suicidality and loneliness, and the amount of posts in these clusters more than doubled during the pandemic as compared to the same months of the preceding year, which is a grave concern,” said study lead author Daniel Low in a statement.

Analysis of Reddit posts shows that the pandemic has spurred a significant rise in users' anxiety & suicide-risk levels: https://t.co/79OW4Z6bcs

The r/HealthAnxiety forum showed spikes in posts about COVID-19 in January, around two months earlier than other support groups.

Overall, the mental health groups related to ADHD and eating disorders showed the most negative semantic change, which could be due to lockdowns making these conditions particularly hard to manage. But the most adverse effects were found in r/PersonalFinance.

The researchers believe this type of textual analysis could help mental health professionals or forum moderators support people who are suffering during other stressful situations — such as controversial elections.

“Reddit is a very valuable source of support for a lot of people who are suffering from mental health challenges, many of whom may not have formal access to other kinds of mental health support, so there are implications of this work for ways that support within Reddit could be provided,” said study co-author Laurie Rumker.

You can read the study paper in the Journal of Medical Internet Research.