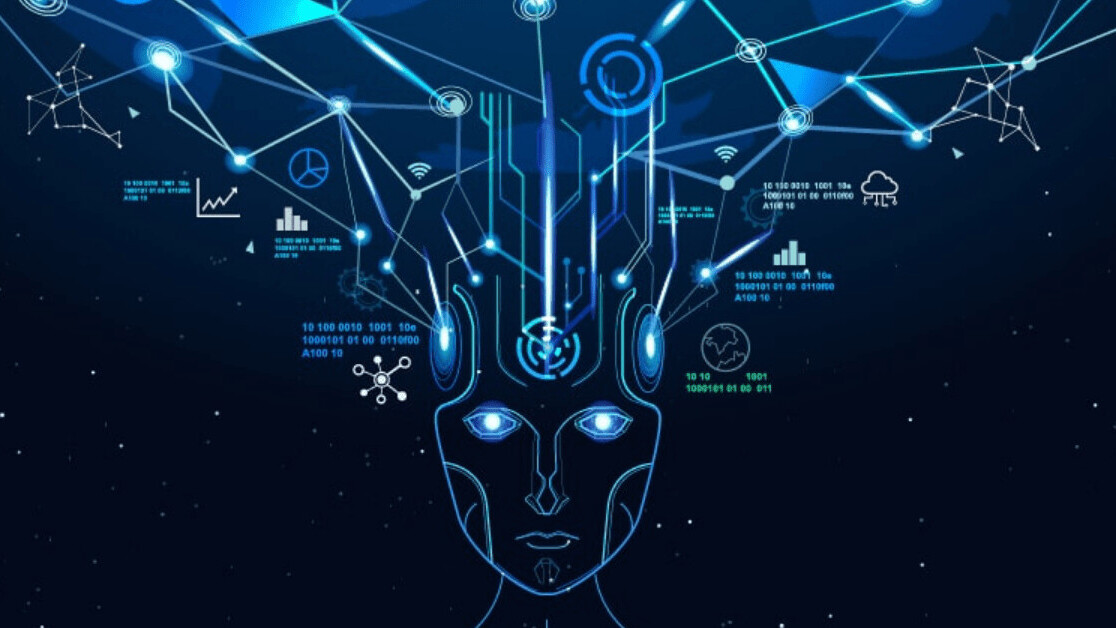 A new study of opinions on using AI in decision-making shows views on the risks and benefits vary greatly between regions and nations.

Researchers from the Oxford Commission on AI and Good Governance revealed the findings after analyzing survey data from a sample of 154,195 respondents in 142 countries collected for the 2019 World Risk Poll.

One question asked respondents whether “machines or robots that can think and make decisions, often known as artificial intelligence” will mostly help or harm people in their country in the next 20 years.

People in China appear particularly enthusiastic about the prospects. Despite numerous reports of Xi Jinping’s government using AI to foster totalitarian rule, only 9% of respondents in the country said the tech will be mostly harmful, while 59% believe it will be mostly beneficial.

The study also explored how opinions vary by profession. Over 40% of construction, manufacturing, and service workers view AI as mostly harmful, which is unsurprising given their potential vulnerability to automation.

The most optimistic profession was executives in business or government, 47% of whom believe AI will be mostly helpful. Office workers, professionals such as doctors or engineers, and agricultural workers were also more likely to be positive about the prospects.

The study team says further research is required to explain the variations, and whether they relate to differences such as IT environments or cultural and social institutions:

Understanding public confidence in AI and machine learning is vital to the successful implementation of such systems in government. Each major misstep in AI will have consequences for public interest in having government agencies involve AI systems in governance.

The researchers note the growing use of AI in policymaking and governance around the world has further accelerated during the COVID-19 pandemic. But citizens in many countries clearly need convincing that the benefits outweigh the risks.