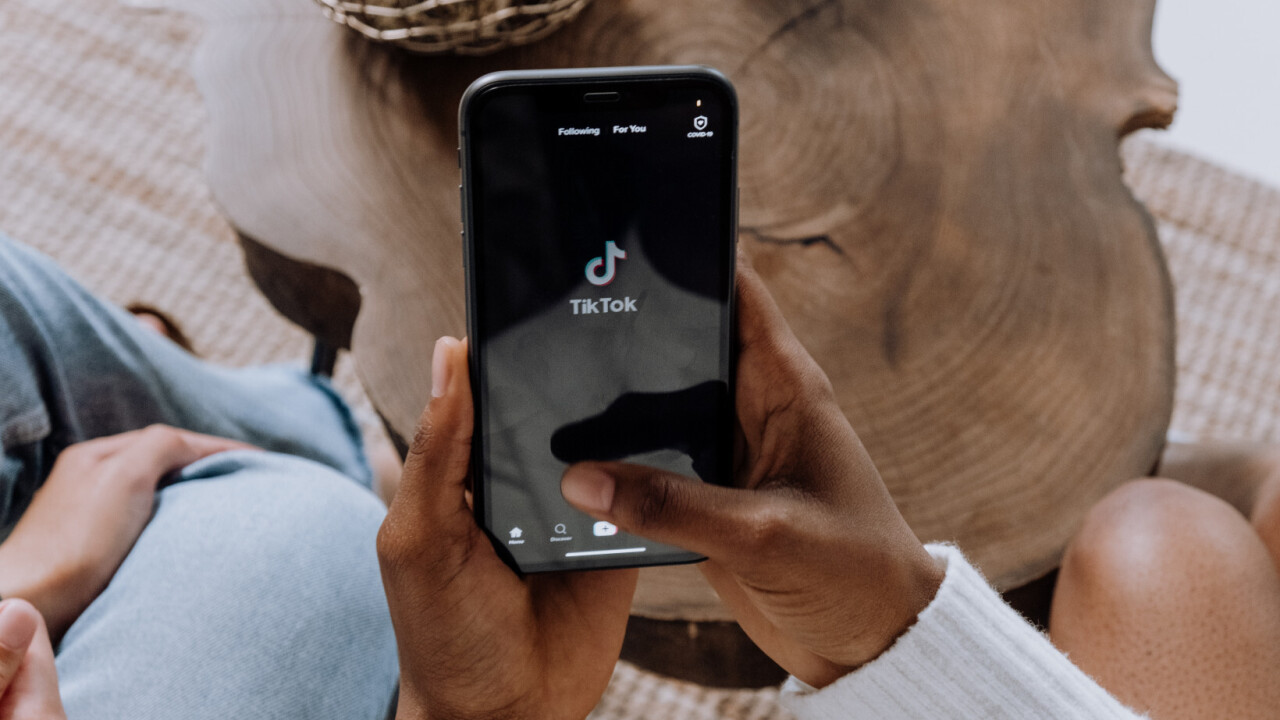 TikTok may be on the verge of a US ban, but the app‘s content creators are still bravely pursuing their dreams of dancing mediocrely to vacuous music.

They all need a hit song to make their videos go viral. But it’s hard to work out which ear-piercing track will capture the audience their talent so richly deserves.

Stepping up to help is AI startup Musiio, which recently used its music analysis tools to craft the perfect TikTok hit.

Musiio first took the top 120 songs on the TikTok Trending playlist of 18 May 2020. It then ran the tracks through a metadata tagging system to identify the musical elements that make a video viral.

The system discovered that half of all TikTok hits were hip hop, which made it the obvious choice of genre for Musiio’s song.

The AI also spotted that most of the top TikTok songs were between either 60 to 80 bpm or 105 to 130 bpm. This convinced Musioo’s songwriters to use a  similar tempo for their track.

Finally, the system revealed TikTok’s most popular musical moods. It recommended creating a “powerful,” “energetic,” or “quirky” track, and avoiding negative vibes such as “sadness,” “neutral,” or “scary.”

A songwriter called Brittle Bear then got to work on producing their track.

To keep things simple, he decided to focus entirely on the beat. First, he needed a melody that was “quirky” enough to stand out in the crowd of generic hip hop beats.

Keen to respect hip hop’s creed of representing your culture, Brittle Bear wanted a sample from Musiio’s native Southeast Asia. He plumped for a slice of gamelan, an Indonesian genre of instrumental music.

He then added “power” to the rhythm by combining a distorted bass drum from an 808 drum machine with some harsh hi-hats and snares.

Next, he blended all the elements into a final track. Musiio then ran the song through their AI to check if it fulfilled their ambitions.

The system gave the track a healthy 41% hip hop rating, an encouraging mood combination of 64% quirky and 41% powerful, and a decent emotion score of 33% positive.

However, the song’s 86 BPM was slightly beyond the optimal range, and its medium energy level was rather disappointing. But those issues can be easily fixed by dialing up the tempo and adding an angry rapper.

But could the song deliver 15 seconds of fame? You can judge that for yourself:

The track isn’t likely to bag a Grammy, but it sounds sufficiently vapid and raucous to attract the ears of TikTok teenyboppers.

If you catch you catch Charli d’Amelio throwing shapes to a gamelan banger, remember where you heard it first.