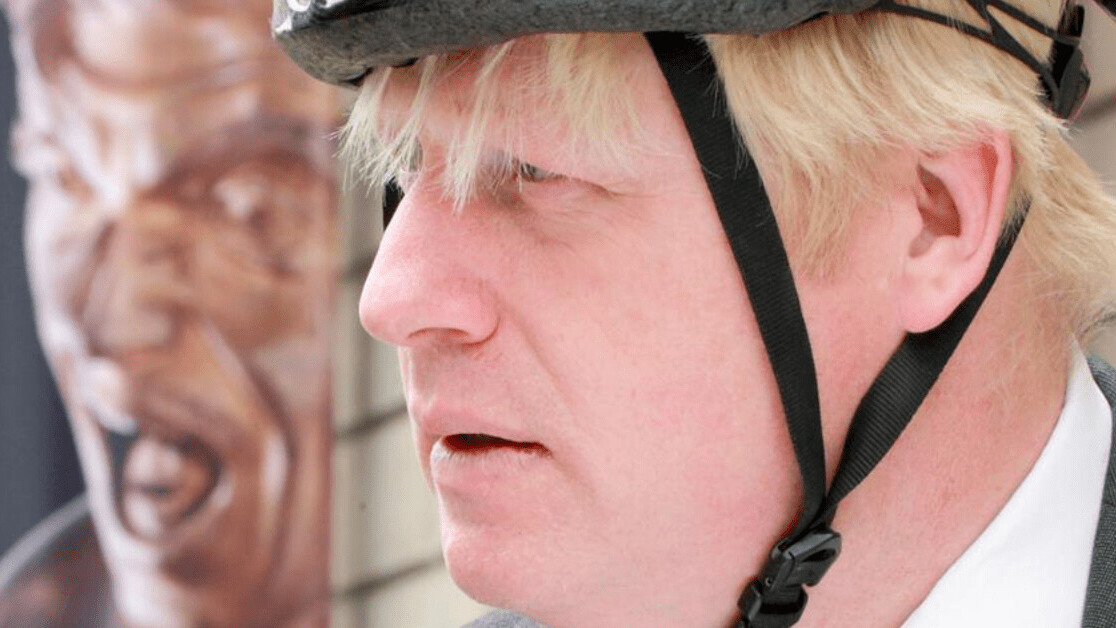 It’s been a seriously rough few weeks for algorithms in the UK.

The problems started on August 7, when the British government scrapped an algorithm used in visa applications, following allegations that it was creating “speedy boarding for white people.”

This is amazing. The future is here.

The algorithms must have thought their month couldn’t get any worse. But in the last two days, they’ve been hit with another double dose of bad news.

Yesterday, the Guardian revealed that around 20 councils — local government authorities in the UK — have stopped using an algorithm to detect fraudulent welfare claims.

Researchers from the Data Justice Lab (CDJL) found that one algorithm was dumped after falsely flagging low-risk claims as high-risk, while another was dropped because it simply didn’t make a difference to the council’s work.

The CDJL also discovered that Sunderland council had scrapped a separate algorithm designed to make efficiency savings, while Hackney had ditched one that identified children at risk of abuse.

“Algorithmic and predictive decision systems are leading to a wide range of harms globally, and… a number of government bodies across different countries are pausing or canceling their use of these kinds of systems,” Dr Joanna Redden from the Data Justice Lab told the Guardian.

The British government recently introduced a new formula for calculating where new housing is built. But planning consultancy Litchfields today claimed the algorithm would lead to more homes being constructed in the countryside and suburbs — typically Tory-voting areas — and fewer in towns and city centers.

The plans have achieved the rare feat of attracting critics from across the political spectrum.

Conservative MP Neil O’Brien warned Tory-voters wouldn’t want more housing where they live; Labour’s Kate Hollern accused the government of “leveling-down areas;” and the Green Party’s Natalie Benett said the plans would “step up regional inequality even further, and hack into the greenbelt for the benefit of mass housebuilders.”

Whether the housebuilding algorithm joins the ones used for exam results and welfare claims on the shelf. But it will certainly be under increased scrutiny over the months to come.