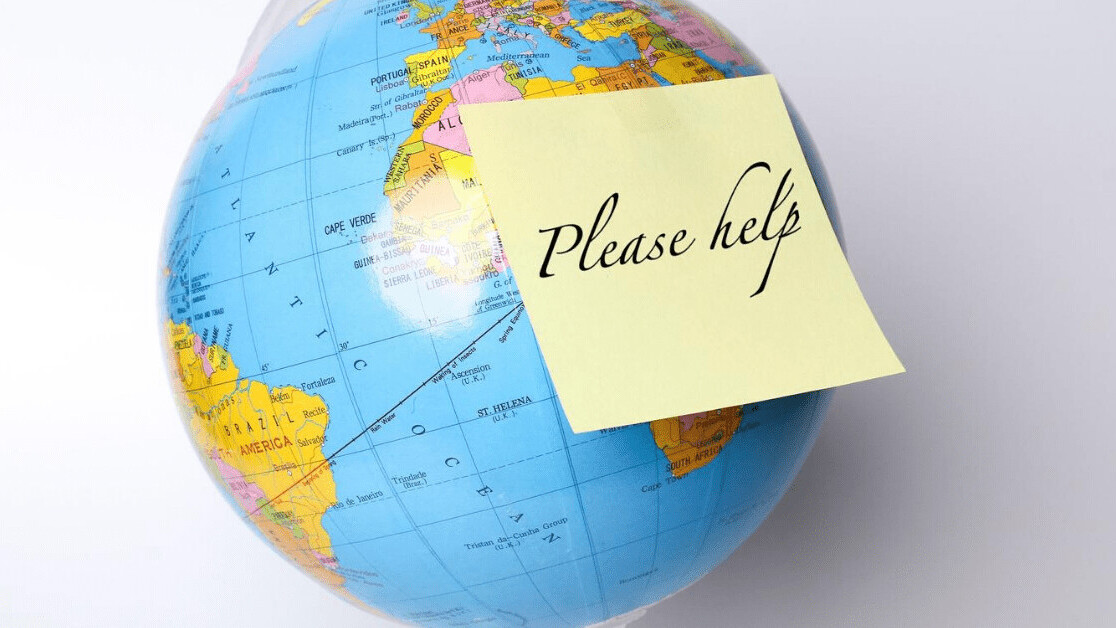 The COVID-19 pandemic, anti-racism protests, and an impending global recession might have pushed global warming off the public agenda, but don’t worry — the climate crisis is looking worse than ever.

A new art project aims to revive interest in the emergency by giving a voice to the environment. Letters from Nature uses AI to write epistles to world leaders warning of the dangers, on behalf of the world’s glaciers, coral reefs, ice caps, and disappearing islands.

To generate the letters, artist Jeroen van der Most and AI researcher Peter van der Putten fed a short prompt to GPT-3, OpenAI‘s unnervingly powerful text generator. The model then spat back a climate protest letter, addressed to one of the world’s most powerful people, and signed by one of its most threatened entities.

The prompts were either direct instructions or an opening sentence. For one letter, the researchers told GPT-3: “AI, write a letter from a melting ice cap to the president.” Here’s what it spewed back:

In the letter below, GPT-3 was just given the bold part of the text:

Van der Most and van der Putten say their project was inspired by a range of sources:

For thousands of years, people have speculated about the ability [of] nature and inanimate objects to speak and tell stories. The world’s earliest religious tales and worldly sagas contain talking animals, trees, rivers, and mountains. Certain religions still ascribe human qualities to objects, and psychological experiments with robots in labs and our homes have shown that humans are strongly predispositioned to do so.

While Trump, Xi, and Putin are presumably too busy committing atrocities to reply to the letters, it’s good to see planet Earth — or at least GPT-3 — finally standing up to them.