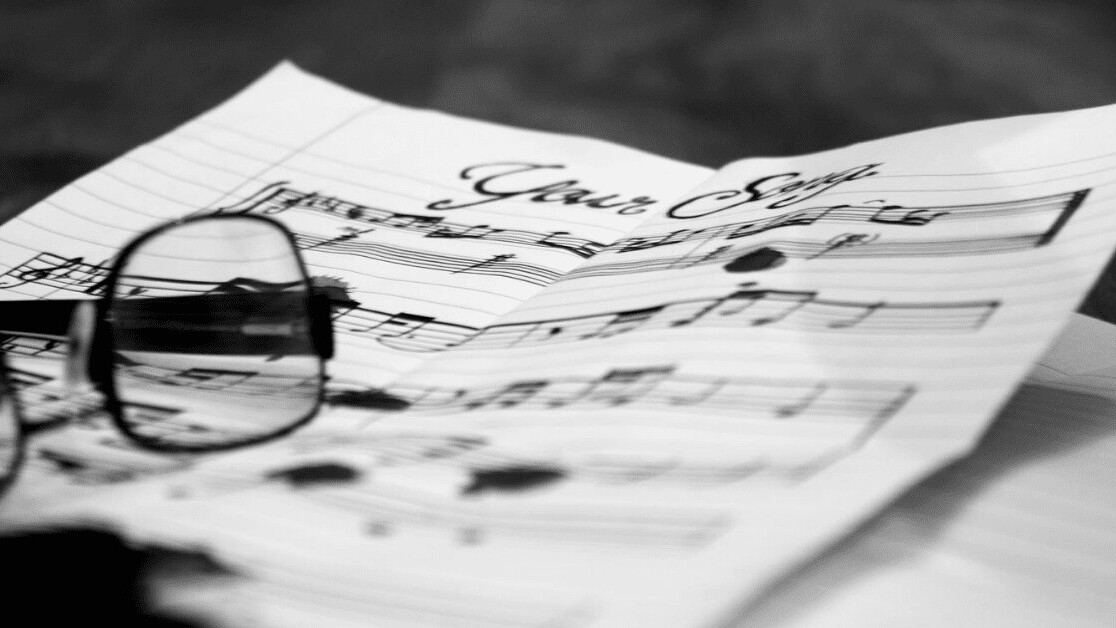 Genius has lost a lawsuit against Google that claimed the Big G stole lyrics from its site.

The music company claimed to have proof Google was scraping its lyrics and displaying them in search results, thanks to a clever mix of digital watermarks and Morse code.

If the pattern was found outside Genius’ website, the company believed it would have irrefutable evidence that its lyrics had been copied. Over the next several months, Genius said it sometimes spotted the watermark in Google‘s lyrics information boxes. In May 2017, it asked the tech giant for answers.

Genius said Google never explained the issue. In response, the site embedded the watermark in a random sample of new songs on the platform, and then searched for the lyrics every day on Google. Genius claims the search giant provided information boxes for 90% of the watermarked songs, 43% of which matched the pattern.

According to the suit, Google said the source of the transcription was LyricFind, a Canada-based lyric licensing company, and that all of the text had been obtained through licences rather than scraping. Genius claims the watermark then disappeared from Google‘s information boxes.

Suspecting that Google was still copying its lyrics, Genius added a new watermark to its lyrics. This one created a pattern that spelled out “Genius” in Morse code. After allegedly spotting the new watermark in Google‘s lyric boxes, Genius sued the Big G and LyricFind, seeking at least $50 million in damages.

But the devious plan didn’t convince the courts. On Monday, a federal judge ruled that Genius couldn’t sue the companies, as it doesn’t own the rights to the original lyrics. Instead, the site merely uses a license to publish the lyrics.

The judge also dismissed Genius’ claims that scraping its lyrics was a breach of contract, as these weren’t “qualitatively different from federal copyright claims,” Variety reports.

Unlucky Genius. Whatever you think of the lawsuit, you gotta give them some props for the watermarking ruse.