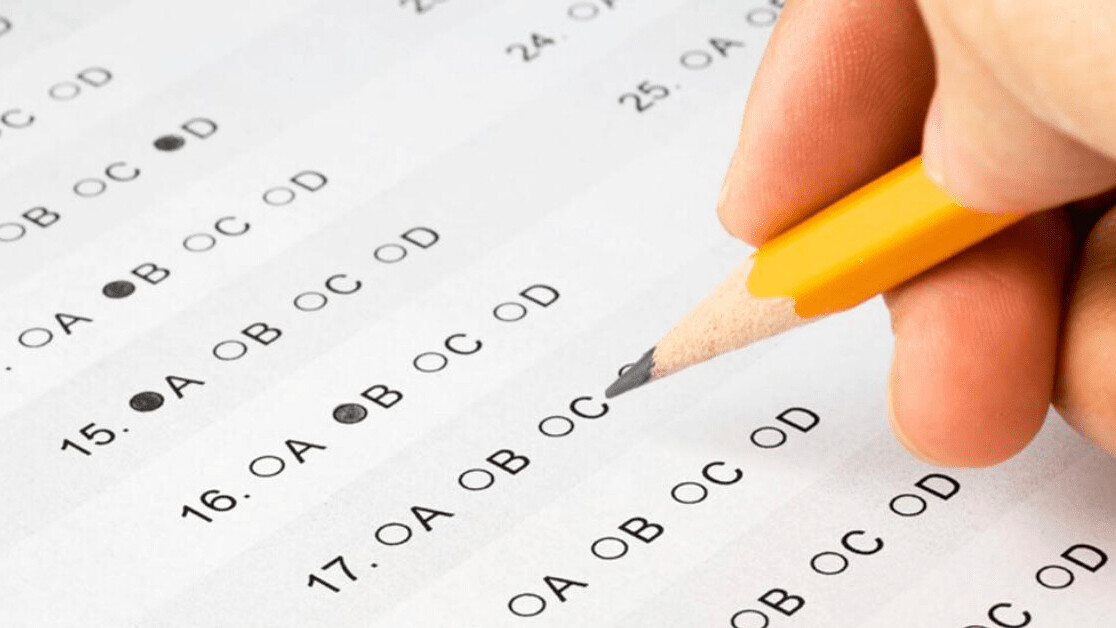 The system was introduced when school exams were cancelled due to the COVID-19 pandemic. Teachers were instead asked to hand over their predicted grades for each student to exam regulators. The algorithm then adjusts their estimates by comparing them to the school‘s past results.

The approach aims to moderate teacher predictions that are overly generous. But critics fear that basing results on a school‘s past performance rather than a student’s work will unfairly penalise children from disadvantaged backgrounds.

In Scotland, a similar system downgraded the exam results of pupils in deprived areas by more than twice the rate of students in the country’s richest regions.

[Read: Study: Only 18% of data science students are learning about AI ethics]

“A shameful attainment gap exists in Scotland, and the Scottish government chose to add that to the algorithm rather than address it,” said Ian Murray, the shadow Scottish secretary, in a blog post yesterday.

In total, the system reduced around 125,000 estimated grades — a quarter of all results — while only about 9,000 were pushed upwards. Scottish Labour’s education spokesperson Iain Gray accused the exam authority of treating teachers’ judgement “with contempt.”

South of the border

Labour fears that similar issues will arise when English exam results are released next week. Kate Green, the party’s shadow education secretary, has asked the government for assurances that the system won’t “exacerbate existing inequalities.”

“Young people deserve to have their hard work assessed on merit, but the system risks baking in inequality and doing most harm to students from disadvantaged backgrounds, those from ethnic minority groups, and those with special educational needs and disabilities,” said Green.

England’s exam watchdog today announced that schools will be allowed to appeal the results. But the regulator expects few of them to succeed.

For students, the system is exacerbating the stress of waiting for exam results that can have a big impact on their life chances.