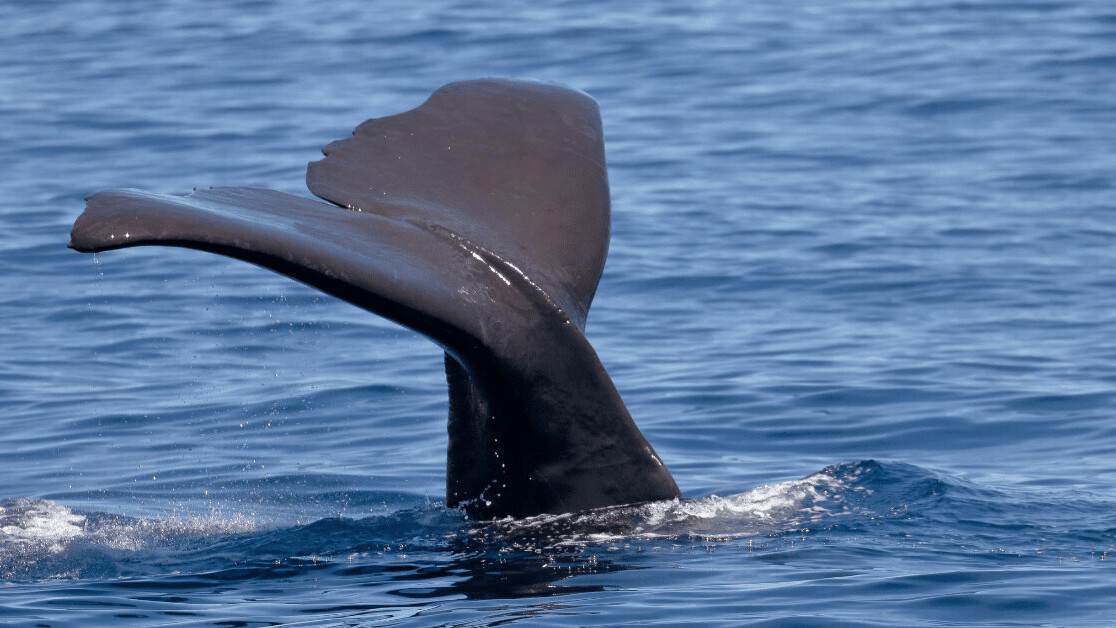 Underwater robots that glide through the sea have revealed a pet peeve of Mediterranean sperm whales: early morning breakfasts.

A research team led by the University of East Anglia discovered the dining preference by equipping the droids with acoustic monitoring devices that recorded the ‘click’ sounds made by the animals.

Sperm whales produce a wide variety of these noises. They emit the sounds to communicate with their buddies and for echolocation, which helps them work out where things are by listening to the echoes.

The researchers focused on the powerful and highly directional clicks the whales produce while foraging. When in a foraging cycle, the whales produce these clicks 60% of the time, which makes them a useful indicator of the animals’ eating habits.

The robots recorded these sounds over several months and thousands of kilometers of ocean. The researchers then analyzed the audio to understand the habits of the endangered animals.

The recordings confirmed that many of the whales are present in the north-western Mediterranean Sea. They also identified another possible hotspot for the marine mammals in the Gulf of Lion, a large bay in the Western Mediterranean.

The clicks also revealed when the whales like to forage. In the Ligurian Sea and the Sea of Sardinia, they searched for food at all times of the day. But in the Gulf of Lion, the foraging decreased at dawn.

“The clear daily pattern identified in our results appear to suggest that the sperm whales are adapting their foraging strategy to local prey behavior,” said Pierre Cauchy, the lead author of the study. “The findings also indicate a geographical pattern to their daily behavior in the winter season.”

The researchers say these findings will help protect the animals. There are now fewer than 2,500 mature Mediterranean sperm whales left in the world, and threats like being caught in fishing nets and struck by ships could reduce the number further. Understanding the whales‘ habits could help conservationists reduce the risks.

The discovery that the whales don’t like early mornings also means I’ve got a new spirit animal.