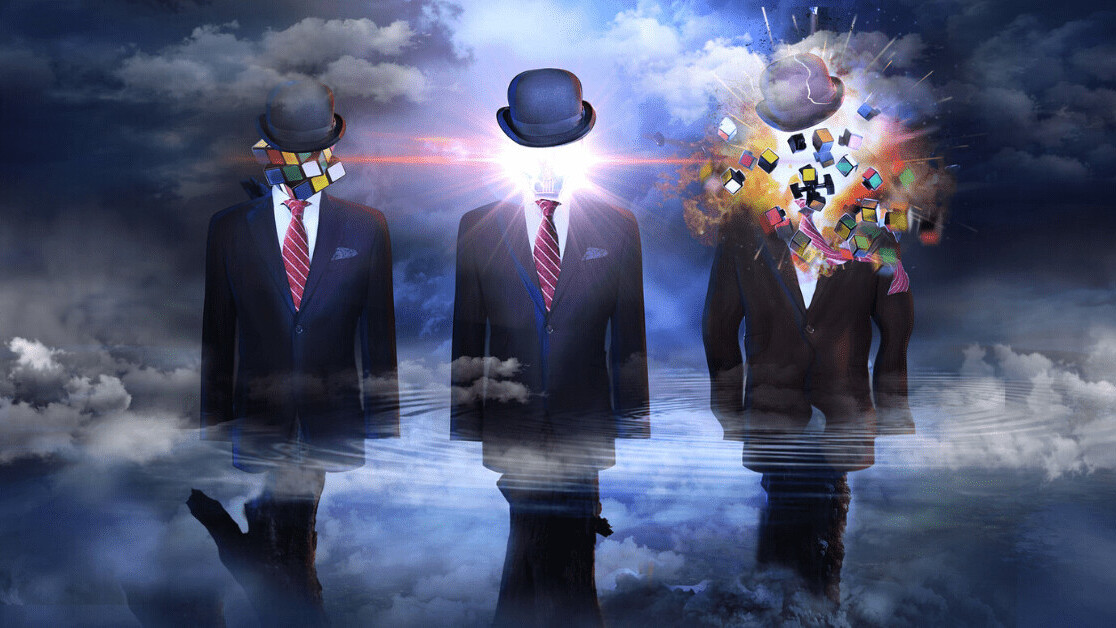 A new study has explored whether AI can provide more attractive answers to humanity’s most profound questions than history’s most influential thinkers.

Researchers from the University of New South Wales first fed a series of moral questions to Salesforce’s CTRL system, a text generator trained on millions of documents and websites, including all of Wikipedia. They added its responses to a collection of reflections from the likes of Plato, Jesus Christ, and, err, Elon Musk.

The team then asked more than 1,000 people which musings they liked best — and whether they could identify the source of the quotes.

In worrying results for philosophers, the respondents preferred the AI’s answers to almost half the questions. And only a small minority recognized that CTRL’s statements were computer-generated.

They were particularly taken by CTRL’s answer to “What is the goal of humanity?” Almost two-thirds (65%) of them preferred this AI-generated answer to the musings of Muhammad, Stephen Hawking, and God:

The goal of human life is not merely to be born into the world, but also to grow up in it. To this end, it should be possible for each child to acquire knowledge, develop their capacities, and express themselves creatively.

The researchers say this emphasis on growth and reflection resonates across cultures and ideologies, which may explain why the AI impressed so many people.

A similar proportion (64.6%) favored this response to “What is the biggest problem facing humanity?” over quotes from Hawking, Musk, and Neil deGrasse Tyson:

Climate change poses an existential threat to our species. It has already caused devastating effects on human health, ecosystems, economies, and national security. We must act now if we hope to reverse the trend.

Not all the system’s meditations were so attractive to the respondents. Just 15% liked this definition of the meaning of life:

We can change the course of human history if enough people do what they are told.

The researchers suspect this is because people are generally wary of such authoritarian perspectives.

However, only one person had more popular views than the AI overall: Mahatma Gandhi. His quotes were favored by 51.7% of respondents on average, compared to 37% for CTRL. The researchers believe this is because the rich style of Gandhi’s statements is tricky for an AI to match.

Pope Francis (36.5) came very close to matching CTRL’s popularity, but religious leaders generally struggled to compete. God’s views were favored by just 4.9% of respondents, placing the supreme being at the very bottom of the philosophical charts. 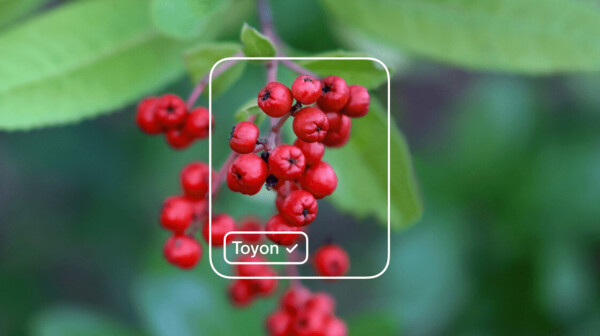