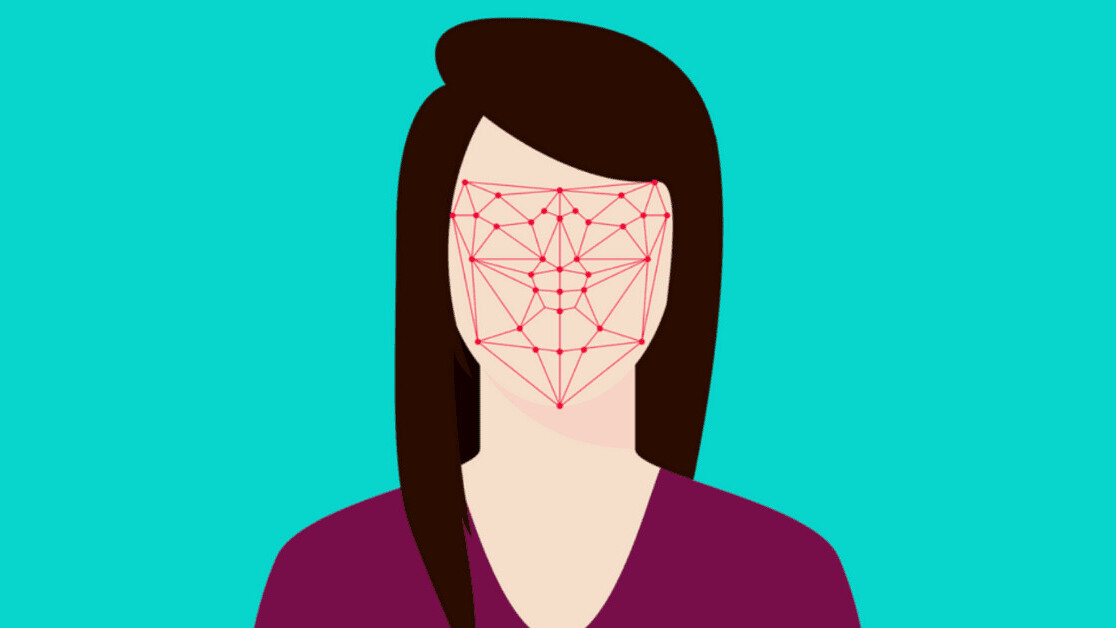 Members of  Congress have introduced legislation that would ban law enforcement use of facial recognition software across the US.

The sweeping rules extend to any biometric surveillance systems, including voice recognition and any tech that identifies people by physical characteristics, such as gait analysis (yes, you really can be spotted by the way you walk).

Notably, the law’s been backed by a range of civil liberties groups — but not any Big Tech firms, which have suspiciously supported previous federal proposals.

The Facial Recognition and Biometric Technology Moratorium Act of 2020 would immediately stop all federal agencies from using the tech. The bill would also block federal funding for state and local police departments that didn’t enact similar bans. Good.

The restrictions would remain in place until Congress passed a law to “un-ban” it. That law would have to meet a long list of stipulations including standards for use, data collection, due process, and accuracy rates for gender, skin color, and age.

The bill was introduced on Thursday by a bicameral quartet of Democrats. Among them was Massachusetts Senator Ed Markey, who recently called President Trump “scum” for “fueling racist hate and violence in our country.”

“Facial recognition technology doesn’t just pose a grave threat to our privacy, it physically endangers Black Americans and other minority populations in our country,” said Markey. “As we work to dismantle the systematic racism that permeates every part of our society, we can’t ignore the harms that these technologies present.”

A turning point for facial recognition?

Civil liberties groups have long called for a ban on government use of facial recognition. The ongoing protests against racial injustices and police brutality have brought their concerns to the mainstream.

As digital rights group Fight for Future notes, the tech enables automated mass surveillance, has reported error rates of up to 98%, and programmatically misidentifies people of color, women, and children.

Notably, the bill has received support from a range of advocacy groups, unlike previous federal attempts to restrict the technology,

Fight for the Future explained why in a tweet:

Until now, most federal proposals on facial recognition were full of loopholes, or backed by Big Tech companies like Amazon and Microsoft, who want to wash their hands of responsibility while continuing to profit from the sale of this invasive technology. This bill is the real deal.

The bill was introduced a day after two further setbacks for supporters of biometric surveillance: the revelation that a black man in Michigan had been wrongfully arrested due to a false facial recognition match, and the decision by Boston City Council to ban government use of the tech.

Once the bill is passed, Fight for the Future wants Congress to also ban corporations, schools, and other private institutions from using facial recognition for surveillance purposes.

Until then, we’ll have to wait and see how much Republicans who argue COVID-19 rules violate their freedoms really do care about civil liberties.