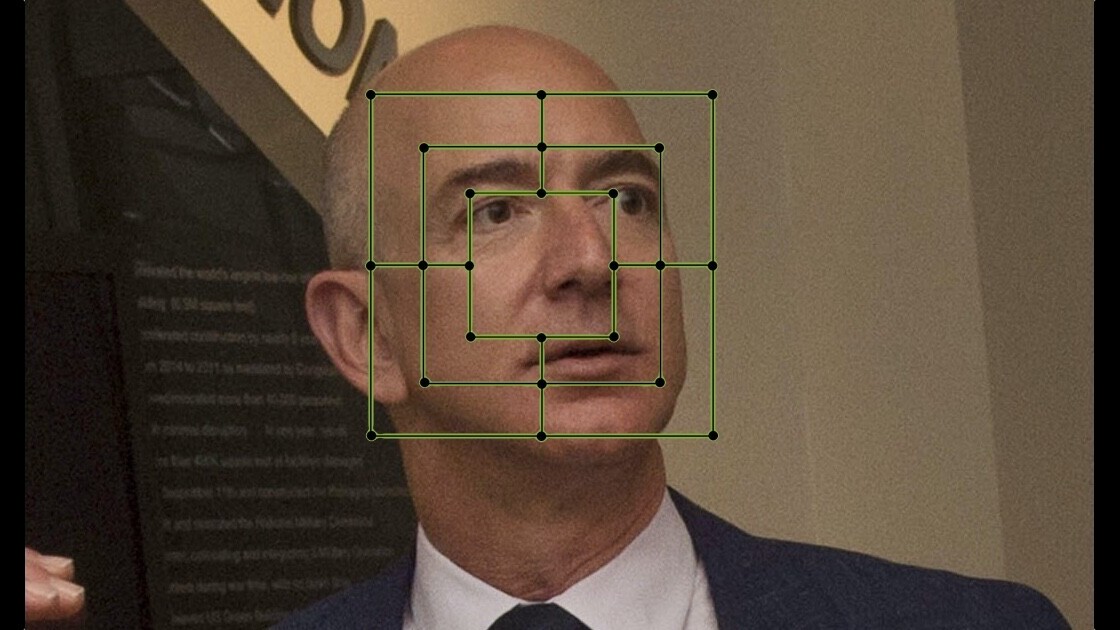 Days after IBM pulled out of facial recognition tech used for mass surveillance, Amazon said yesterday that it’s putting a year-long pause on its facial recognition program for the US police forces. The company said it’ll still allow usage of the software, known as Rekognition, for preventing child abuse on the internet and stopping human trafficking.

But Amazon‘s step feels like a measure to earn some brownie points. The ecommerce giant’s announcement doesn’t mention anything about steps it’s taking to ensure that its algorithm is less biased and doesn’t allow surveillance or racial targeting.

The company is putting the onus on Congress to come up with regulations to govern the ethical use of facial recognition technology:

We’ve advocated that governments should put in place stronger regulations to govern the ethical use of facial recognition technology, and in recent days, Congress appears ready to take on this challenge. We hope this one-year moratorium might give Congress enough time to implement appropriate rules, and we stand ready to help if requested.

As Zack Whittaker pointed out in his story for TechCrunch, the announcement doesn’t mention if this pause includes technology sold to the federal government.

While Amazon refuted these claims, a bunch of researchers backed Buolamwini and Raji’s study and wrote an open letter to the company, asking it to stop selling the software to law enforcement.

Yesterday, after Amazon’s announcement, The American Civil Liberties Union Foundations of California (ACLU) said in a twitter thread that the company must commit to a full stop of its face recognition sales until the dangers can be fully addressed.

Amazon must commit to a full stop of its face recognition sales until the dangers can be fully addressed.

It must also urge Congress and legislatures across the country to pause law enforcement use of the technology.

IBM’s earlier announcement this week had a detailed account of how the company plans to engage with different stakeholders to rid its technology of racial bias. Amazon’s statement lacks conviction and feels like a small distraction from its business practices that might resume after a year. The ecommerce firm must do more by actively participating in the debate of ethical use and put in measures to prevent misuse of facial recognition tech.