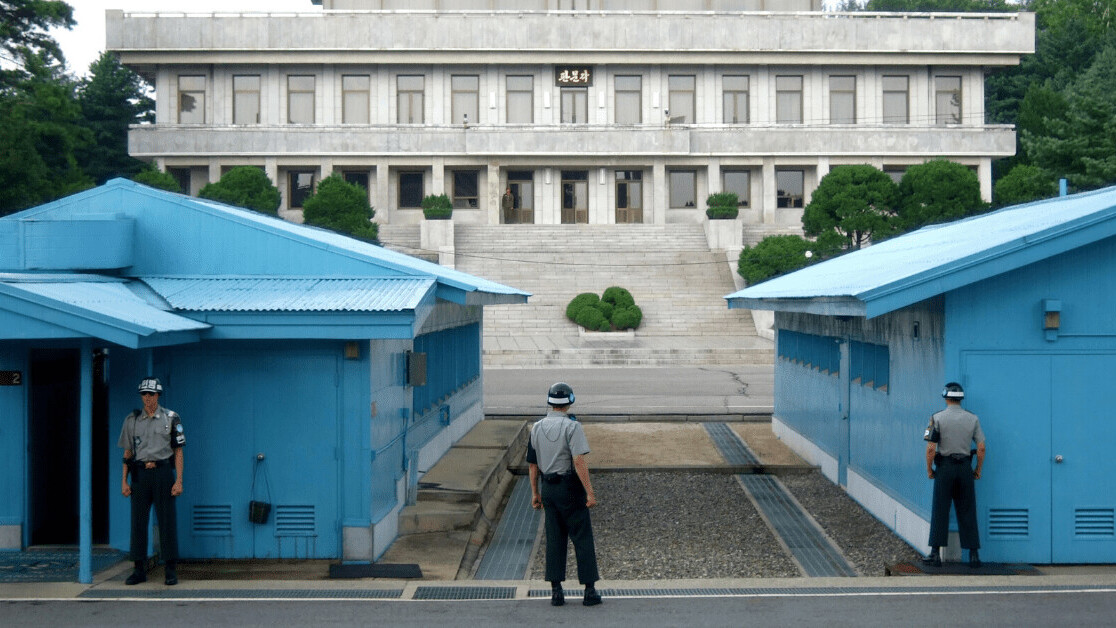 South Korea is developing autonomous robots to recover the remains of soldiers killed in the Korean War.

The excavations will take place in Arrowhead Ridge, a former battlefield inside the demilitarized zone (DMZ) that bisects the Korean Peninsula.

The droids will use AI to scan underground for bodies of soldiers still missing from the war, which began in 1950 when North Korean communist forces invaded the capitalist south.

A 1953 armistice suspended hostilities, but the ceasefire never progressed into a peace treaty. Tensions still simmer on the peninsula to this day.

Just last Sunday, the two sides exchanged gunfire over the DMZ. The shots were fired the day after North Korean leader Kim Jong-un re-appeared following a three-week absence that triggered speculation that the dictator was dead.

In addition to dodging occasional gunfire across the 248-kilometer border, anyone in the area has to circumvent mines, barbed wire, and eagle-eyed troops — which might explain why they’re keen for robots to help out.

South Korea’s Defense Ministry says the droids will be ready by 2024 at the earliest, reports the Korean Herald. The government will use DNA samples collected from the missing soldiers’ families to help identify the bodies they find.