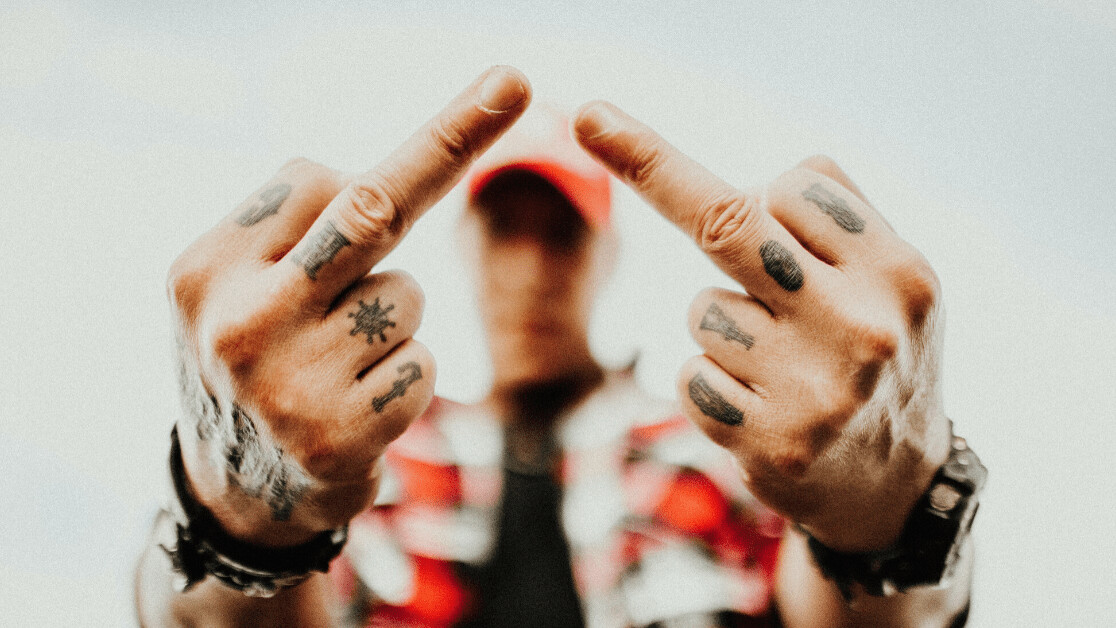 Deezer has found a new way to expel the scourge of profanity turning innocent children into thugs, drug addicts, murderers — and worse.

The streaming service has developed an AI technique that automatically detects explicit lyrics — just by analyzing the audio.

Of course, a human could do the job, but that can be a lot of work, as podcaster Adam Buxton discovered when he valiantly tried to censor serial offenders NWA.

Another problem is that record companies aren’t always as diligent as Buxton. Deezer says they can’t always be relied on to add an “explicit content” tag to the foul-mouthed songs that they submit to streaming services.

“When no tag is provided, it can mean that the song is suitable for all audiences, but it can also mean that no decision was made on the label’s side regarding its explicitness,” Deezer researcher Manuel Moussallam wrote in a blog post. “There is a substantially large part of our catalog that falls under this category.”

Existing machine learning techniques can find offensive lyrics by searching texts for words that have been labeled as offensive. But reliable transcripts of the songs are sometimes hard to find.

One alternative approach is using deep neural networks, which have a proven record of classifying images, texts, videos, and music. However, it can be hard to explain how they reach their decisions, as the systems use complex processing functions that are difficult to interpret.

These issues led Deezer to try a new approach.

The company used a tool called Spleeter to extract vocals from songs, and then ran the lyrics through a keyword spotting system that flags potentially offensive words. Finally, a binary classifier divided the lyrics into naughty and nice.

In tests, the system outperformed black-box models — proving you don’t always have to sacrifice explainability for accuracy. But it still didn’t do as well as humans.

Deezer nonetheless believes that the tool could help the company detect offensive lyrics. As ear-piercing comedy singer Kunt and the Gang would say, “thank [BLEEP] for that.”