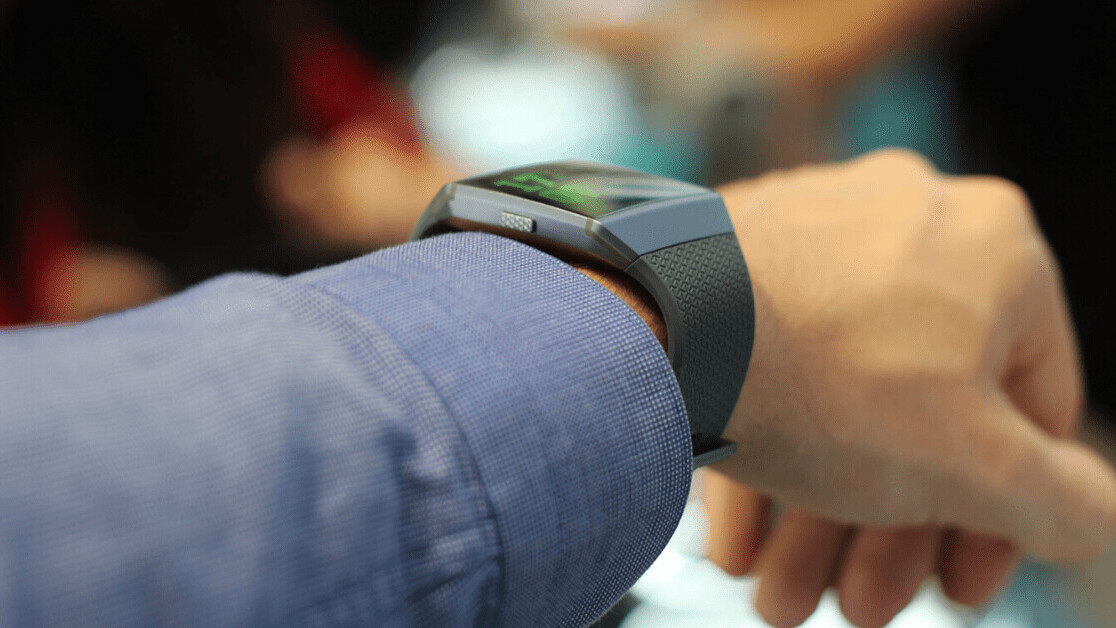 When the algorithms detect changes in heart rate or temperature that indicate the body’s fighting an infection, the device will instantly send the user an alert.

Stanford professor Michael Snyder estimates that wearables make at least 250,00 measurements per day, which he plans to forage for signals that someone’s sick.

“My lab wants to harness that data and see if we can identify who’s becoming ill as early as possible — potentially before they even know they’re sick,” he said.

He believes this early detection method will prevent asymptomatic patients from unknowingly spreading the disease.

To add digital nous to Stanford’s medical expertise, Snyder’s team has sought support from Fitbit, an activity tracker business snapped up by Google last year for a cool $2.1 billion.

Fitbit will donate 1,000 smartwatches to the cause and recruit research participants from its pool of more than 30 million users.

Also on the team is Scripps Research, a biomedical research institute that released a study in January suggesting Fitbits could detect the flu. Scientists from the facility will help Fitbit track how the infection spreads through a community.

The Stanford researchers will collect data from five different wearable devices, including a smart ring and a range of smartwatches. The team will create a new algorithm for each individual device.

The researchers acknowledge there will be bumps along the way. For one, a change in heart rate could be because the user’s watching a horror movie rather than feeling sick. And even if the algorithms can flag that they’re infected, it may struggle to differentiate between COVID-19 and other viruses.

Still, Snyder is confident that the system will be able to detect signals of infection. It could also be adapted to detect other diseases — or the next pandemic.