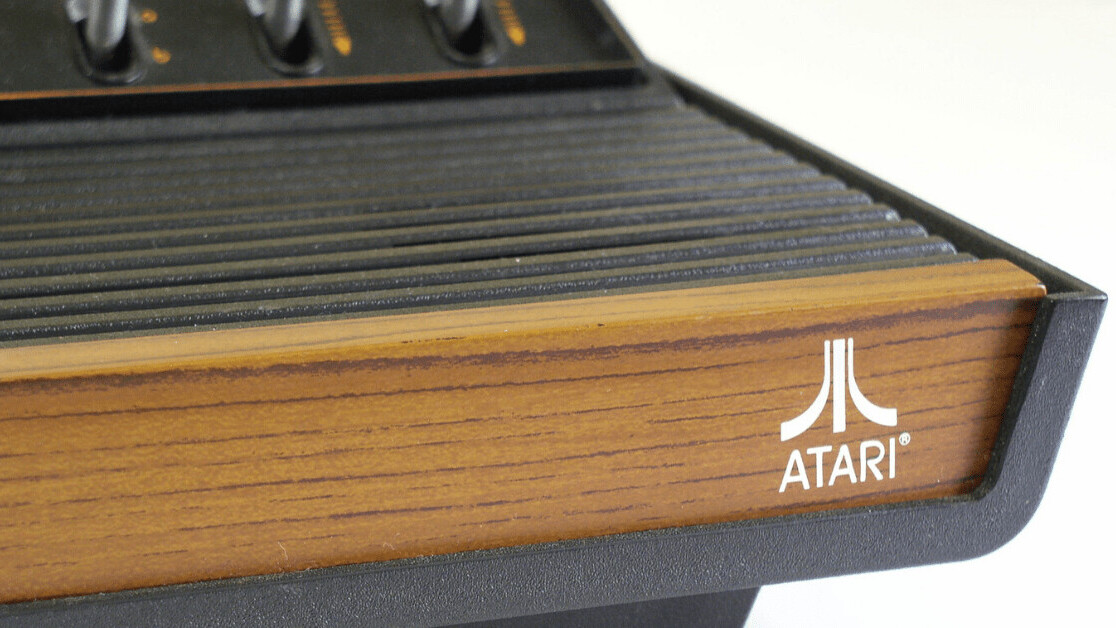 Google subsidiary DeepMind has unveiled an AI called Agent57 that can beat the average human at 57 classic Atari games.

The system achieved this feat using deep reinforcement learning, a machine learning technique that helps an AI improve its decisions by trying out different approaches and learning from its mistakes.

DeepMind used the same technique to beat professional players of Chinese board game Go and video game Starcraft II. But this time, it managed to master every game in the Atari57 collection, which was created to test AI systems against a broad range of gameplay styles and strategies.

Montezuma’s Revenge and Pitfall are tough because the AI has to try a bunch of different strategies before it finds one that works. In Solaris and Skiing, it takes a while to reveal the results of a decision, which means the AI has to collect information over a pretty long time.

Agent57 overcame these challenges by getting different computers to study separate aspects of the games. Their collected findings were then fed to a single controller that analyzed them all to work out the best strategy.

The result is a highly versatile system that can master a range of different tasks — a key measure of an AI’s capabilities.

Nonetheless, DeepMind admits that Agent57 can still be improved. The London-based company plans to cut down on the enormous computational power the AI needs to run. It also wants it to get better at some of the simpler games in the collection, which some less sophisticated AI systems are still better at playing.

If that helps it master Animal Crossing we’ll be seriously impressed.