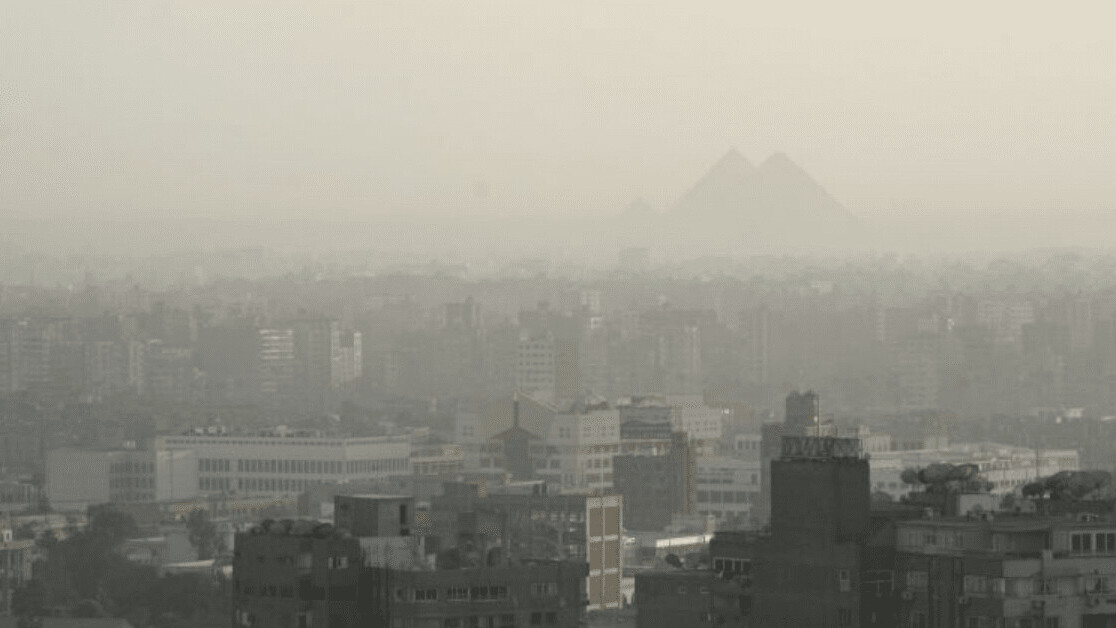 Computer scientists from Loughborough University in the UK have developed a new AI system that predicts air pollution levels days in advance.

The system developed analyzes air data through sensors installed in cities to predict the pollution levels.

It could be used to help us understand the environmental factors that affect one of the most dangerous pollutants in the world: PM2.5,

This tiny particle matter is less than 2.5 micrometers in diameter — about 3 percent the size of a human hair. When there are high levels of PM2.5 in city skies, it causes reduced visibility and hazy-looking air.

[Read: Can face masks really protect us from toxic pollutants?]

Its deadliness derives from its size. It’s small enough to penetrate deep into the lungs and enter the bloodstream to cause various diseases. Worldwide exposure to PM2.5 contributed to 4.1 million deaths (pdf) from heart disease and stroke, lung cancer, chronic lung disease, and respiratory infections in 2016.

The Loughborough system could help policymakers and scientists understand what causes these levels and explore ways to reduce them by interpreting the weather, seasonal and environmental data used in its prediction.

Ultimately, the researchers plan to use it as an air pollution analysis tool in a new carbon credit trading system.

The researchers initially focused the system on China, as 145 of 161 Chinese cities have serious air pollution problems.

They trained the system on historical data about Beijing’s air pollution data, and will now test it on live data captured by sensors in Shenzhen.

The system is part of a wider project exploring the use of carbon as a tradeable commodity, which could create an economic incentive for controlling emissions.

The project is a partnership between Loughborough University, blockchain firm Satoshi Systems, the Shenzhen Institutes of Advanced Technology, and sensor developer EEG Smart. They’ve been backed by investment from the Newton Fund, a scheme managed by the UK government’s Department for Business, Energy and Industrial Strategy (BEIS).

They envisage cities, regions, and factories gaining credits for how much carbon they can emit. If they go over the limit, they’ll have to buy more credits, but if they stay under, they can sell the surplus credits for a profit.

The plan is to integrate Loughborough’s PM2.5 prediction model onto an online platform that all the participants in the carbon trading scheme can access to help them develop their trading strategies. Ultimately, it aims to incentivize them to keep pollution levels down.

As the death toll inflicted by one silent killer wreaks havoc around the world, we may at least be getting closer to reducing another.