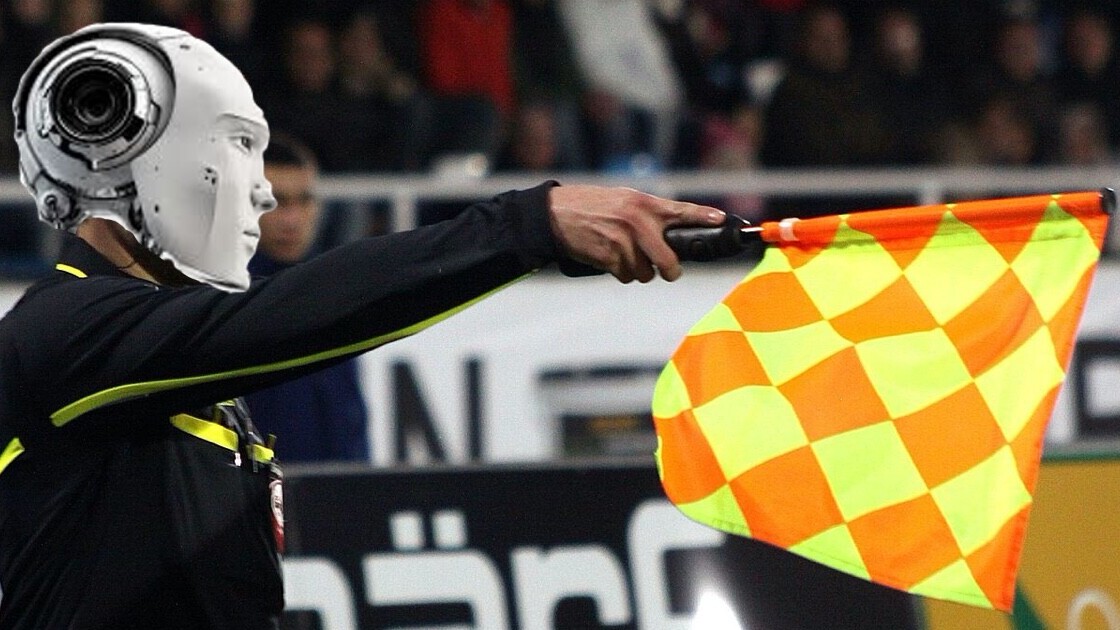 Currently, on-ground referees use VARs to check whether a player involved in a goal was offside. Sometimes, when the call is too close, VARs need to manually mark the offside line and check if a player’s limb is crossing it. This can prove very controversial when there are close calls.

Of course Spurs have benefitted form VAR and I was the first to celebrate, But, come on, how can VAR call this offside. It’s literally ridiculous. To call it this close is in milliseconds of accuracy and you will need to measure the exact time it left the other players boot. pic.twitter.com/TtYCwO4NBj

The new technology will use AI to determine the offside line when the ball was released, and will also track limbs of players involved in the call.It will also have a limb tracking system that will consider 15-20 points on each player. With these data points, AI will be able to figure out if a player was offside.

FIFA said while offline trials were satisfactory, it needs to test the system in professional matches so it can be ready for the big stage such as the world cup. FIFA’s Director of Football Technology and Innovation, Johannes Holzmüller, told Forbes that the governing body was working with companies to train the AI to make it “as good as possible, as accurate as possible, as automated as possible.”

One of the reasons VARs have been unpopular is that sometimes it takes several minutes to make the decision, and it breaks the flow of the game. With AI helping officials, we can expect the decision to be much quicker.