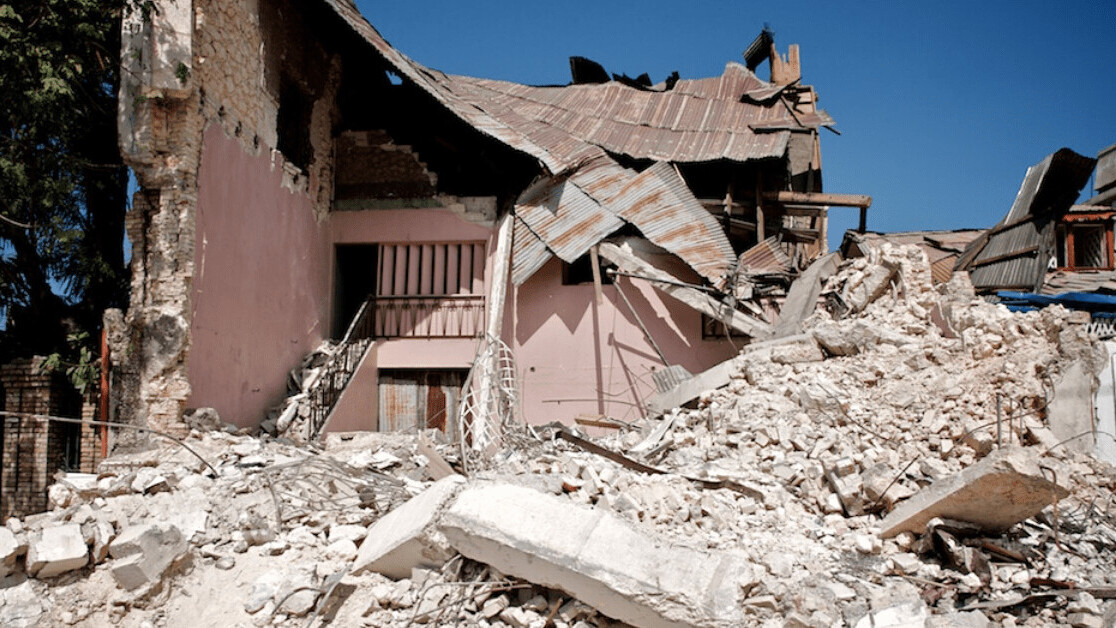 A new AI prototype could transform how earthquake aftermaths are managed, by predicting the safest routes that families can take to find their loved ones.

The idea first emerged in the ImpactHub Istanbul, a social innovation centre in a city where a future earthquake is all but inevitable.

The last time a devastating earthquake had struck Turkey was in 1999, around 150-200 kilometers from Istanbul. Official records put the death toll at 18,373 people.

Scientists believe that the next one will be of a similar magnitude — but this time they expect it to be directly in Istanbul, the home of 15 million people. The ImpactHub team believed that AI could help reduce its impact.

To develop their idea into a functional prototype, ImpactHub sought the advice of machine learning experts on the Omdena AI collaborative platform.

The community responded by developing a solution that could predict and verify safe routes that parents and children could take to find one another after an earthquake — and the dangerous areas they should avoid.

They chose to focus their prototype on the Fatih District of Istanbul.

The team used image segmentation models to extract data on the width of roads and density of buildings in the area from satelliteimages of the city. The results were then depicted on a heatmap.

They then integrated data from Open Street Map data to chart the shortest and safest paths between two different locations.

Within two months of receiving the problem statement, the group of volunteer collaborators had created a tool that could help reunite loved ones separated by earthquakes. ImpactHub Istanbul will now attempt to turn the prototype into a deployable application that covers all of Turkey’s biggest city — before the next earthquake hits.