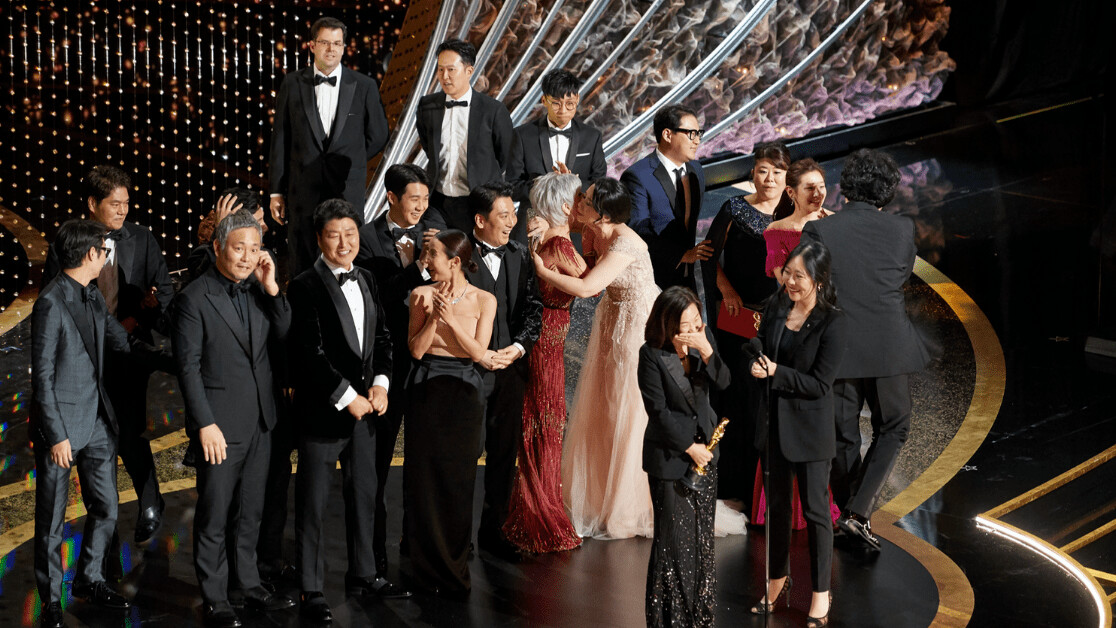 You don’t normally need to be a fortune teller to predict the Oscar winners, but the Academy has sprung a few surprises in recent years. Last night, a team of data scientists tested whether their machine learning model could outsmart the bookmakers — with mixed results.

The boffins behind the BigML machine learning platform made their predictions with a Deepnets model, an optimised implementation of the Deep Neural Networks supervised learning technique.

They first identified the factors that were the best predictors of a winner. In the best picture category, for example, these included the film’s synopsis; its nominations for BAFTA, Critic’s Choice, Online Film TV Association, Golden Globes, and LA Film Critics Association awards; and any prizes it received at the Online Film Critics Society. The model then analyzed these data points to calculate a final probability score of each nominee winning

The results suggest the BigML crystal ball might need a polish before it can claim clairvoyance — although it did show some potential, correctly forecasting five of eight award-winners.

Its biggest miss was in the hotly-contested best picture category. The model correctly rejected the bookie’s favourite, 1917, to pick an outsider. But it ultimately went for the wrong one, plumping for Once Upon a Time in Hollywood ahead of surprise winner Parasite.

The South Korean genre-bender is the latest in a string of underdogs to have pipped the frontrunners to the prize, from Moonlight’s 2016 upset to The Shape of Water the next year and Green Book in 2018. Prior to this run of upsets, the bookmakers’ favorite had won the award six years in a row. The BigML team can therefore take some solace from recognizing that the trend for outsiders scooping the top prize would continue, even though the prediction was wrong. It also missed the second big surprise of the night: Bong Joon-ho winning the best director Oscar for Parasite.

Its final failure was predicting that The Irishman would win best adapted screenplay — the only time that the bookmakers’ odds proved more accurate than the algorithm. It did however anticipate Parasite’s best original screenplay nod, after calculating that the other nominees would make historically weak selections for the award.

It also correctly picked all the winners of the four acting awards — but as Joaquin Phoenix, Renee Zellweger, Brad Pitt and Laura Dern had all already won the prizes at Oscar precursor shows including the Golden Globes, SAG, and Critics’ Choice, they were rather obvious choices.

For now, fortune tellers can breathe a sigh of relief that theirs is one job that won’t be replaced by AI just yet. But with a little bit of fine-tuning before next year’s Oscars, they might not feel so secure. 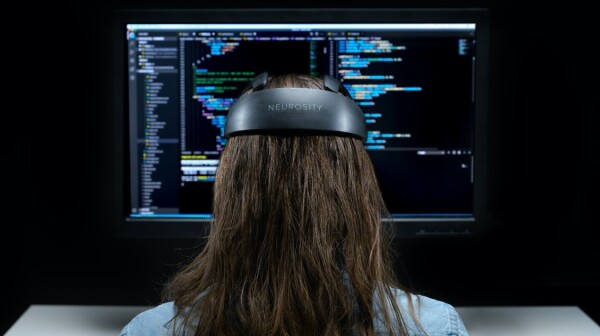