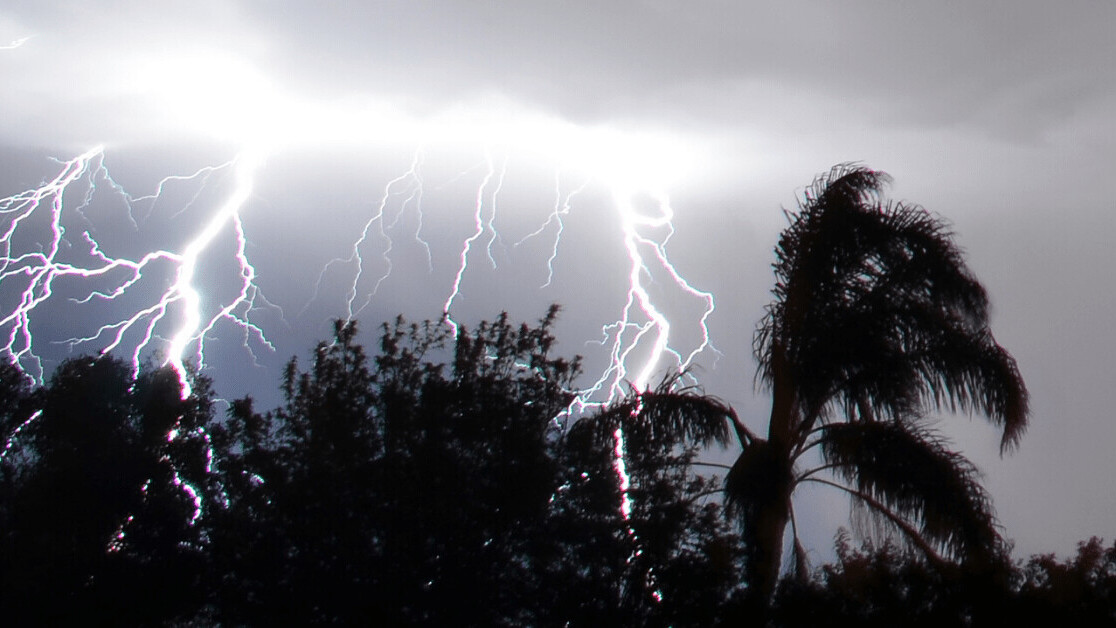 Researchers from Rice University have developed a deep learning system that can predict deadly heat waves and winter storms before they happen.

The system was trained on hundreds of pairs of maps that showed surface temperatures and air pressures. These included the hot and cold spells that typically lead to extreme weather events. Each pair showed these conditions in the same geographical area, but several days apart.

After training, the system was applied to maps that it had never seen before and tasked with making five-day forecasts of extreme weather. The predictions it produced were 85 percent accurate.

“When you get these heat waves or cold spells, if you look at the weather map, you are often going to see some weird behavior in the jet stream, abnormal things like large waves or a big high-pressure system that is not moving at all,” Pedram Hassanzadeh, the study’s co-author and an assistant professor in Rice’s department of mechanical engineering, said in a statement.

His research team suspected that deep learning’s capacity for pattern recognition made it a prime candidate for the task.

The researchers to use a capsule neural network, as this type of machine learning system can recognize the relative positions of pressure patterns — a key indication of how the weather will likely change. In addition, these networks don’t require a huge quantity of training data.

Hassanzadeh hopes that the system will eventually be used by weather forecasters. But his next objective is to extend the system’s predictions to beyond 10 days, as this is where traditional computer-based numerical weather prediction (NWP) models struggle to be accurate.

“We are not suggesting that at the end of the day this is going to replace NWP,” he said. “But this might be a useful guide for NWP. Computationally, this could be a super cheap way to provide some guidance, an early warning, that allows you to focus NWP resources specifically where extreme weather is likely.” 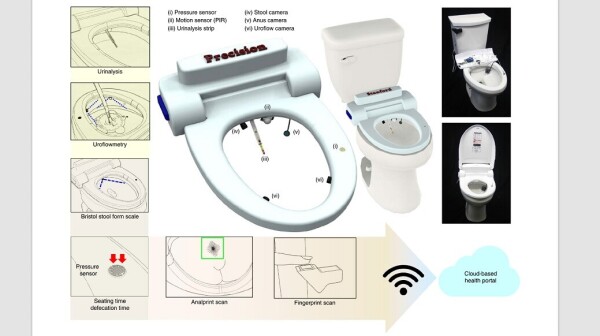