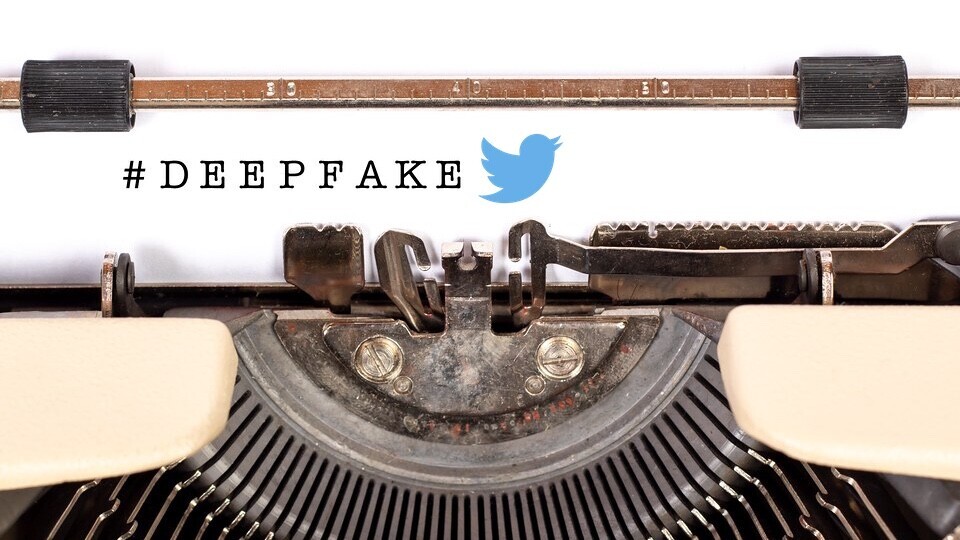 Last year, deepfake technology emerged as a dangerous form of technology, and social networks were scrambling around to form some kind of rules around it. Now, they’ve slowly started to build policies to possibly detect and control manipulated content.

Last month, Facebook released its own set of rules to crack down on deepfakes. Yesterday, Twitter followed the suit and released their own guidelines and course of action for manipulated content.

These sets of rules are based upon an open survey result and feedback the company asked its users for last November. This new practice includes a framework on how Twitter will label tweets with manipulated content. However, some rules leave a lot of gray areas and put the onus on the company’s AI models and moderators.

[Read: Facebook vows to crack down on ‘misleading’ deepfakes]

We know that some Tweets include manipulated photos or videos that can cause people harm. Today we’re introducing a new rule and a label that will address this and give people more context around these Tweets pic.twitter.com/P1ThCsirZ4

Facebook rules left a lot of room for cleverly edited videos that might be used to spread misinformation. On the other hand, Twitter’s rules are a bit more clear about including media that is factually and contextually misinformative.  Here are some factors based on which the company determines what falls under manipulated content:

These conditions are quite unclear as to what kind of weightage these context rules carry when the moderation team is looking at the tweet. Traditionally, Twitter has been horrible at understanding context. They have repeatedly blocked people for sharing public information or suspending accounts for tweeting “kill me” ironically.

The social network is infested with videos and photos tweeted by people with misaligned captions. The company will need to work quickly and effectively to label this kind of content.

Fact-checking agencies often tweet out manipulated content to bust myths. So, the social network will have to take care of not removing those tweets. A report by The Verge suggests the company will work with third-party agencies to reduce errors:

The format that we’re using in our product to curate these sources is Moments. While we’re talking to a number of potential partners who we think have specific expertise in the area of media authenticity, we wouldn’t just be looking to feature tweets from only a select number of partners.

To its credit, Twitter admits this is a challenge and it will make some errors along the way. Hopefully, though this program the company at least will eradicate hoaxes and manipulated content related to climate change and health.

This framework also comes right in time as the US Presidential elections are slotted for later this year. We’ve seen plenty of deepfake videos featuring Bernie Sanders to Nancy Pelosi, and Twitter will surely want to remove them as soon as possible.