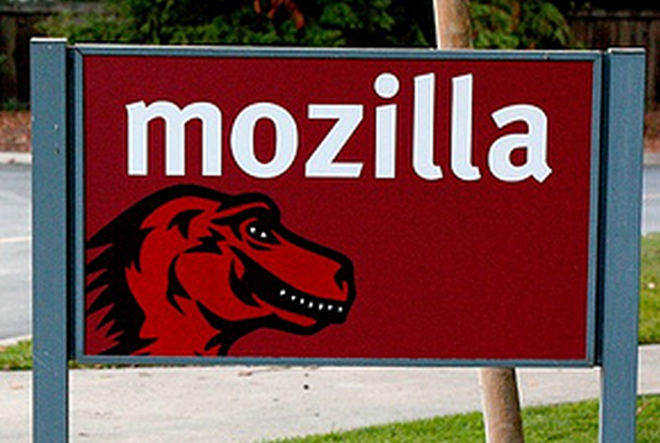 It’s not at all surprising that open-source champion Mozilla has just announced a partnership which will bring about a platform to end all platforms. Teaming up with telecommunications operator, Telefónica, the pair aim to create a more open Web experience that users can take with them on the go.

Mozilla’s Open Web Devices (OWD) aims to provide a consistent experience across platforms, at a fraction of the cost for the end-user, in comparison to currently available smartphone operating systems. The platform is a part of Mozilla’s Boot to Gecko project, which was first announced last July.

Using only Web-based technology, which capitalizes on the openness of HTML5, Mozilla is bringing smartphone features at mass market prices.

Unveiled in Barcelona at the Mobile World Congress 2012, with support from Adobe and Qualcomm, Mozilla and Telefónica’s aim is to bring HTML5, as a platform, to the forefront of the mobile industry. Deutsche Telekom’s Innovation Lab will also be directly involved in developing the platform.

So what does all of this mean for the end-user? According to Mozilla, using these OWDs will give users a faster Web experience, rivalling that of the smartphone experience, but at a cheaper price.

Mozilla is also previewing open Web apps and Mozilla Marketplace, where developers can register to gain access to the tools and know-how to build an HTML5 app. The marketplace provides developers with a place to distribute their newly created apps. As Mozilla points out, its aim is not to replace existing marketplaces, but rather offer developers and users “an alternate marketplace that provides a wide variety of high quality HTML5 apps that work across the widest number of devices and platforms.”

With more attention finally going the way of feature phone users, as was seen earlier today with Opera’s launch of Opera Mini Next, Mozilla is tapping into a market that is largely ignored by developers in favour of the more elaborate smartphone operating systems, iOS and Android.

Carlos Domingo, Director of Product Development & Innovation at Telefónica Digital says that users can expect a commercial launch of the project in 2012, without hinting at when exactly, with the platform currently in the prototype stage. While also not going into any specifics on the price point, Domingo said, “It’s way cheaper than what is out there – but the performance is really good.”

Mozilla has already demoed the platform, which you can get a first-hand look at in the video below, with Twitter, Facebook and YouTube apps all visible on the phone’s dashboard.