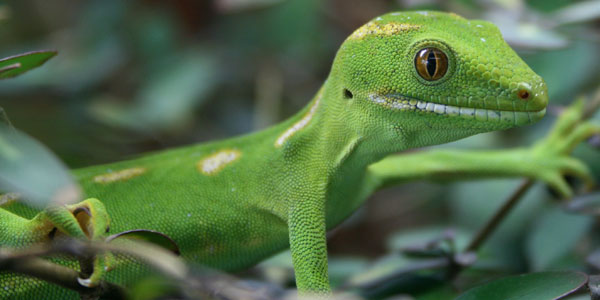 Mozilla has announced its own new project to offer a truly open alternative: a Gecko-based mobile operating system, CNET reports.

Gecko is the rendering engine that drives Firefox (and other browsers such as Camino) and Thunderbird.

Mozilla’s project will be called Boot to Gecko and code will be made available to the public as it is written. Andreas Gal says:

We will do this work in the open, we will release the source in real-time, we will take all successful additions to an appropriate standards group, and we will track changes that come out of that process. We aren’t trying to have these native-grade apps just run on Firefox, we’re trying to have them run on the web.

Gal goes on to say that “we propose a project we’re calling “Boot to Gecko” (B2G) to pursue the goal of building a complete, standalone operating system for the open web” that will run on phones and tablets.

The implication behind Mozilla’s stress on an entirely open development process with real-time publishing of new code is that the foundation doesn’t believe competitor Google’s Android is really built in the spirit of open source software.

Android has been called out in the past for taking advantage of the marketing benefits that come from adopting the open source label when the biggest competition, Apple’s iOS, is infamously closed and proprietary. Despite adopting the label, Google routinely closes off insight into the Android development process and even releases the source code for new projects well after the binary releases.

Despite the implication, the Boot to Gecko project will use some Android kernel and driver code to enable it to run on Android devices.

Read next: Amazon reportedly set to enter India in Q1 2012