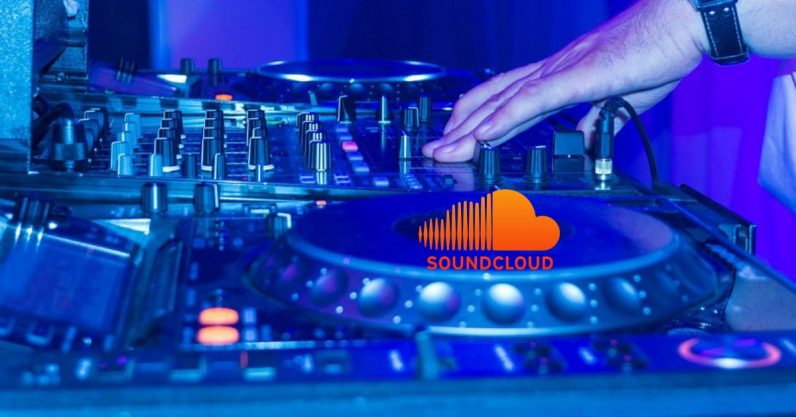 SoundCloud users will soon be able to DJ live directly on the platform, all while having its huge catalogue of streamed music at their disposal.

CEO Kerry Trainor made the announcement at Amsterdam Dance Event (ADE) on Thursday during his keynote. In a partnership with music applications, including Native Instruments, Serato, Virtual DJ, DEX3, Mixvibes, and DJuced/Hercules, the new integration will allow DJs to mix songs streamed from the platform in real time. You can read the official press release here.

In a statement to Variety, Trainor said: “Until recently, digital workflows for DJs were limited to downloads and physical media, but streaming workflows are the future… Through these partnership, DJs will have the largest, most diverse streaming music catalog ever assembled instantly accessible within the tools they use every day.”

Earlier this month, SoundCloud also announced a new monetization program which would allow independent creators on the site to get paid for streams of their music.

SoundCloud continues to be an important center for independent creators, most notably with its cultural impact on contemporary hip-hop. It will be interesting to see how this new DJ integration will disrupt electronic music. Considering that in 2017 the streaming platform was almost shuttered permanently due to bankruptcy, it’s great to see that SoundCloud has used recent investments to push leaps and bounds ahead.

Read next: After ten years, TNW Conference has a new home