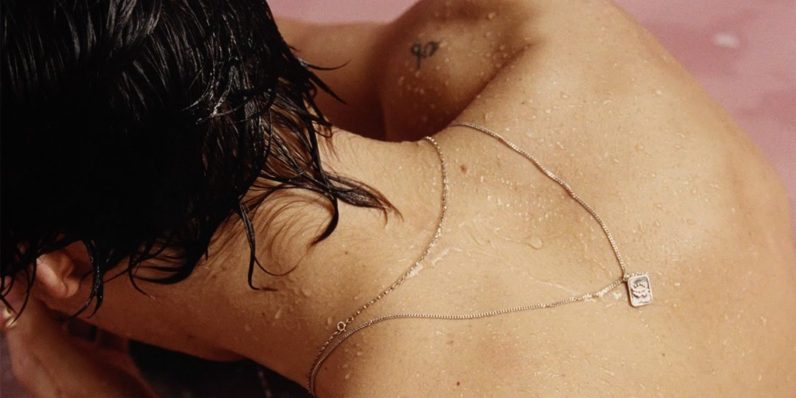 Intrepid music lovers have found a way (or think they’ve found a way) to swing the Billboard charts in favor of their favorite musician.

The Verge reports groups of fans on Tumblr and Twitter are working together, using VPNs and all-night streaming sessions, in an effort to boost Billboard chart numbers. The song they’re trying to get to the top of the charts is One Direction band member Harry Styles’ solo single “Sign of the Times.”

The VPNs are used by non-American users to show an American IP address, which is necessary as Billboard only counts US music streams. Fans trade VPN links to the song and stream it across multiple services all night on low volume. They buy the song for themselves and as gifts on iTunes, and feed it through the popular Shazam app (under the assumption that the latter has an effect on radio play).

Whether they’re actually having an effect is uncertain. A rep for Nielsen, the company which calculates the charts, denied that these efforts have any effect on the numbers, though did not say how they were able to filter them out.

I know I’d never go this far out on a limb for a musician short of the ghost of Ludwig van Beethoven, but perhaps I lack the dedicated spirit Harry’s fans are showing.

Read next: Amazon's touchscreen Echo may have just leaked