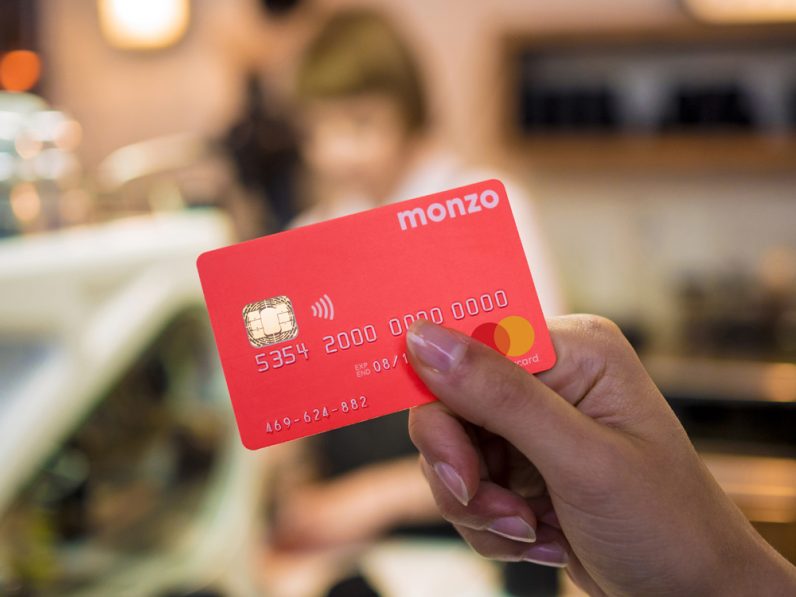 Banking startup Monzo became the latest UK firm to reach coveted unicorn status after a secured a £85 million funding round, giving it a valuation of £1 billion (or $1.3 billion).

We're excited to announce that we've closed a new round of funding! 🎉https://t.co/n27ZoN7KW5

In total, the company has raised almost £192 million from a swathe of top-tier investors, including Stripe, Accel Ventures, and General Catalyst. Most notably, the company has also relied on equity crowdfunding in the past and reportedly plans to raise a further £20 million from ordinary retail investors later this year, according to CityAM.

According to Reuters, Monzo plans to use the latest influx of cash to increase the size of its workforce, as it wrestles with a rapidly growing user base.

Monzo currently has 1.1 million customers. That figure is growing at a pace of 100,000 a month and will cross the two million mark in less than a year.

Monzo isn’t the first challenger bank to cross the billion dollar mark. That honor goes to Revolut, which achieved a $1.7 billion valuation in April.

What is especially interesting is that both companies have reached this milestone despite having fundamentally different strategies.

Revolut could be described as the Rocket Internet of fintech. It continuously adds new products to its portfolio, including a cryptocurrency exchange, a geolocation-based travel insurance service, and a Robinhood clone. This is in addition to its core banking product.

Monzo, on the other hand, is a bank first and last. Rather than introduce new features that could distract it from its core vision, it’s focused on features that are essential for a day-to-day banking product. Most notably, it recently started offering an overdraft facility to selected customers.

The company is known for its radical transparency when it comes to its roadmap, with future feature releases viewable in a public Trello board.

Despite Monzo’s popularity, there are enormous challenges ahead. Firstly, it needs to convince users to make the switch from their existing legacy banks wholeheartedly. Currently, only 25 percent of users receive their salaries into their Monzo accounts. The rest use their accounts for other purposes, such as as a cheap travel money card.

For Monzo to achieve profitability, it needs to convince more people to use the service for their day-to-day banking needs. That won’t be easy.

This is a matter of urgency for the company, as it grapples with massive losses incurred as a consequence of its rapid growth. In February of this year, the company reported pre-tax losses of £33.1 million — more than quadruple the previous year.

Although Monzo has a cadre of genuinely evangelistic users, its entire business is centered around convincing people to change how they manage their money, ditching the trusted local branch in exchange for a slick mobile application. That, as they’ve found, isn’t easy.

Read next: Goldman Sachs launches Bitcoin derivatives – but only for a special few