In a blog post yesterday, Alphabet’s self-driving project, Waymo, announced it has secured $2.25 billion in its latest funding round.

According to Waymo CEO John Krafcik, the cash will be used to further develop Waymo’s team, technologies, and products.

Alongside Alphabet, we’ll deepen our investment in our people, our technology, and our operations, all in support of the deployment of Waymo Driver around the world.

Since rolling out its self-driving taxi service in Arizona in 2018, the company has continually been working to expand and legitimize its offering in more locations.

On Monday, Waymo also announced its intent to launch a delivery service, which would use autonomous vehicles including self-driving trucks. Earlier this year, Waymo said that it would be testing long-haul trucks in Texas and New Mexico.

Originally founded as Google’s self-driving division in 2009, the project was rebranded as Waymo in 2016 and moved under the Alphabet umbrella of companies.

Over the past few years the company has poured billions of dollars into self-driving tech. The Verge reported that its resource intensive business has cost Alphabet $1 billion.

With the latest funding round, it’s got enough cash to continue operations for a few more years yet. Even if there are ongoing safety concerns surrounding autonomous vehicles, Waymo isn’t going away anytime soon. 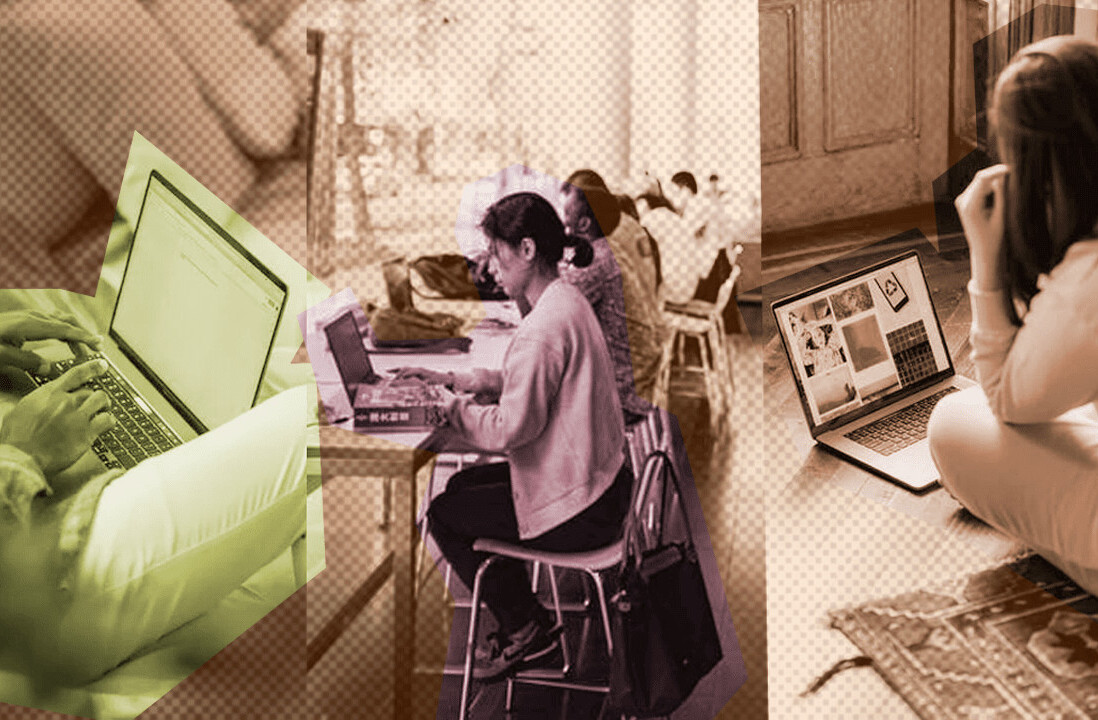 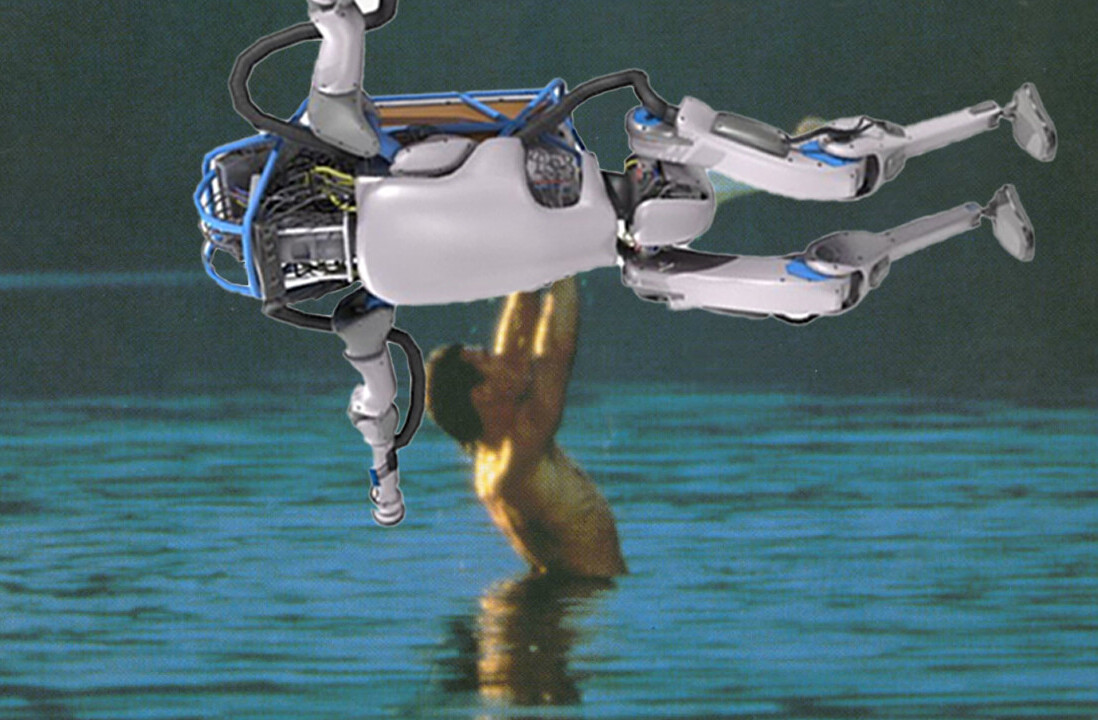