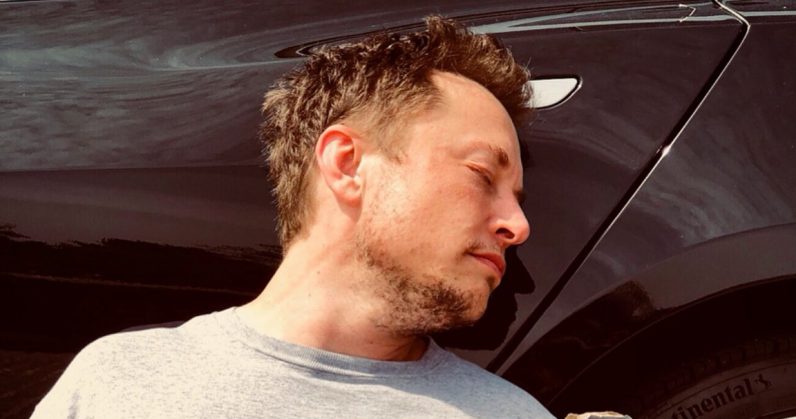 Elon Musk, Tesla‘s controversial CEO, is now being sued by the Securities and Exchange Commission (SEC) over his tweets last month about taking the company private, which allegedly hurt investors and disrupted the market.

In the complaint, the SEC claims Musk made a series of “false and misleading statements” about his idea to take the company private. Here’s the main thrust of the complaint:

Musk’s statements, disseminated via Twitter, falsely indicated that, should he so choose, it was virtually certain that he could take Tesla private at a purchase price that reflected a substantial premium over Tesla stock’s then-current share price,that funding for this multi-billion dollar transaction had been secured, and that the only contingency was a shareholder vote. In truth and in fact, Musk had not even discussed, much less confirmed, key deal terms, including price, with any potential funding source.

The Twitter statements in question are these, which have remained up:

My hope is *all* current investors remain with Tesla even if we’re private. Would create special purpose fund enabling anyone to stay with Tesla. Already do this with Fidelity’s SpaceX investment.

Investor support is confirmed. Only reason why this is not certain is that it’s contingent on a shareholder vote. https://t.co/bIH4Td5fED

According to the SEC, Musk tweeted all this knowing it wasn’t true, and without the input of his fellow Tesla executives. By doing so, he “caused significant confusion and disruption in the market for Tesla’s stock and resulting harm to investors.”

Musk revealed a few weeks after these tweets that the plan to privatize the company had been scrapped, saying “Although the majority of shareholders I spoke to said they would remain with Tesla if we went private, the sentiment, in a nutshell, was ‘please don’t do this.'”

Musk has become a deeply divisive public figure of late. From his tweets about taking the company private to the roundly-condemned persecution of diver Vern Unsworth, Musk‘s behavior has called some — including us — to question whether it’s wise for him to have a Twitter account.

While Tesla itself wasn’t named as a defendant in the complaint, a source told CNBC the company also expects to be sued. Tesla stock also took a dive today in response to the news — shares are down by more than 10 percent at the time of this writing.