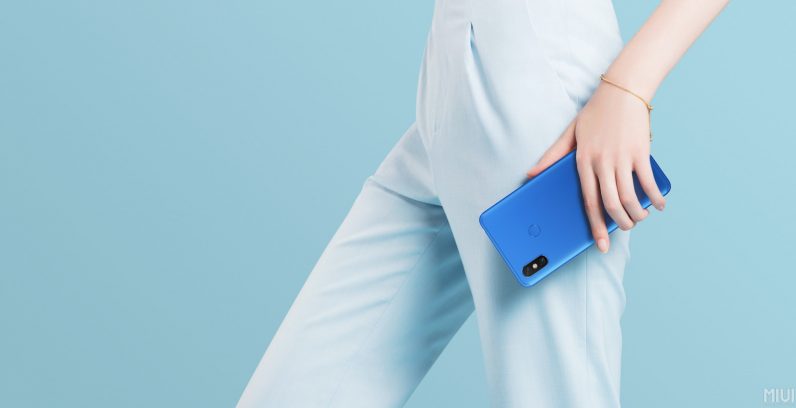 Chinese phone brand Xiaomi has launched the follow up to last year’s Mi Max 2 (which we reviewed here). The Mi Max 3 improves in almost almost all areas of its bargain-basement phablet predecessor, particularly in the screen, camera, and battery departments.

The latest Xiaomi handset packs an absolutely bonkers 6.9-inch IPS display, which is a measurable step up from its predecessor, which only had a 6.44-inch screen. This comes with a 18:9 display ratio and tight bezels, which gives it the appearance of being a smaller phone, despite being absolutely bloody massive.

Camera-wise, the Mi Max 3 comes with a (now-ubiquitous) two camera setup, allowing you to capture photos with gorgeous depth-of-field effects, bolstered by the usual AI tweaks. The primary shooter packs a 12 megapixel sensor, while the secondary one is 5 megapixel.

Xiaomi says the sensor comes with 1.4μm pixels, which allows it to capture bright, vivid photos. For what it’s worth, I was impressed with the sample shots purportedly captured with the phone. 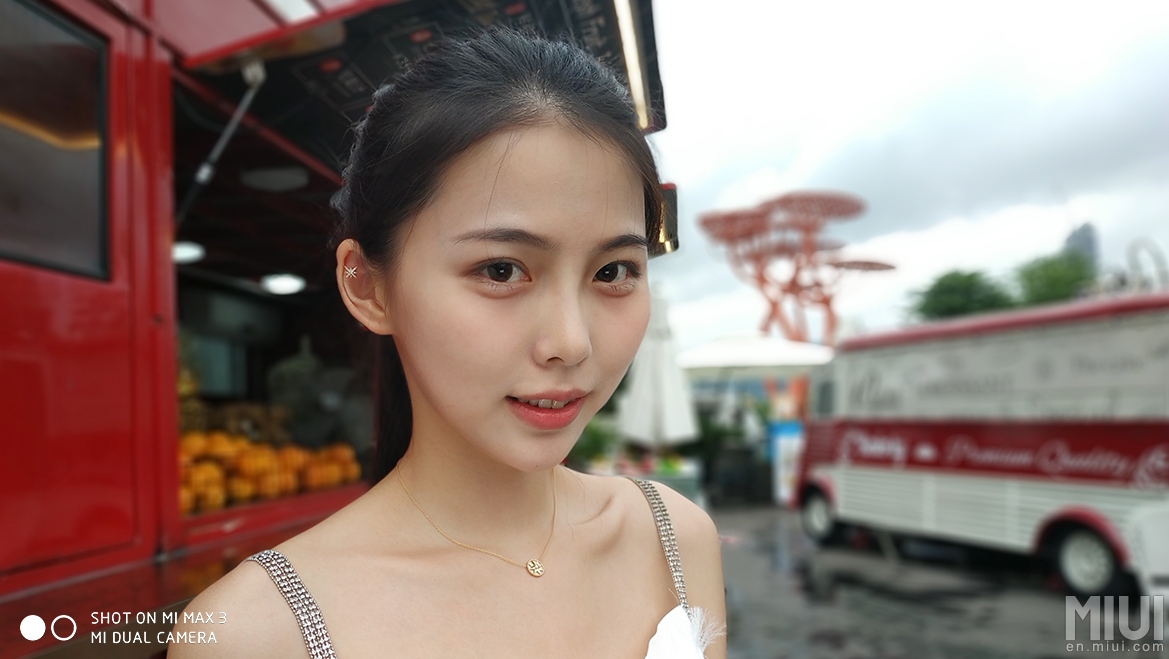 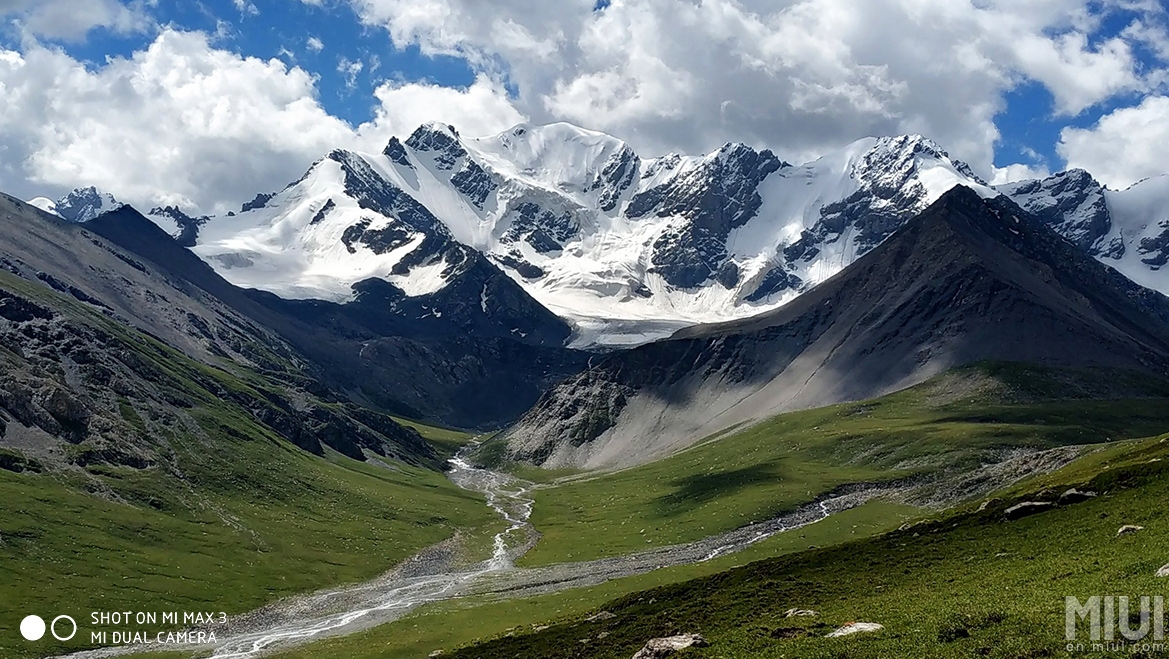 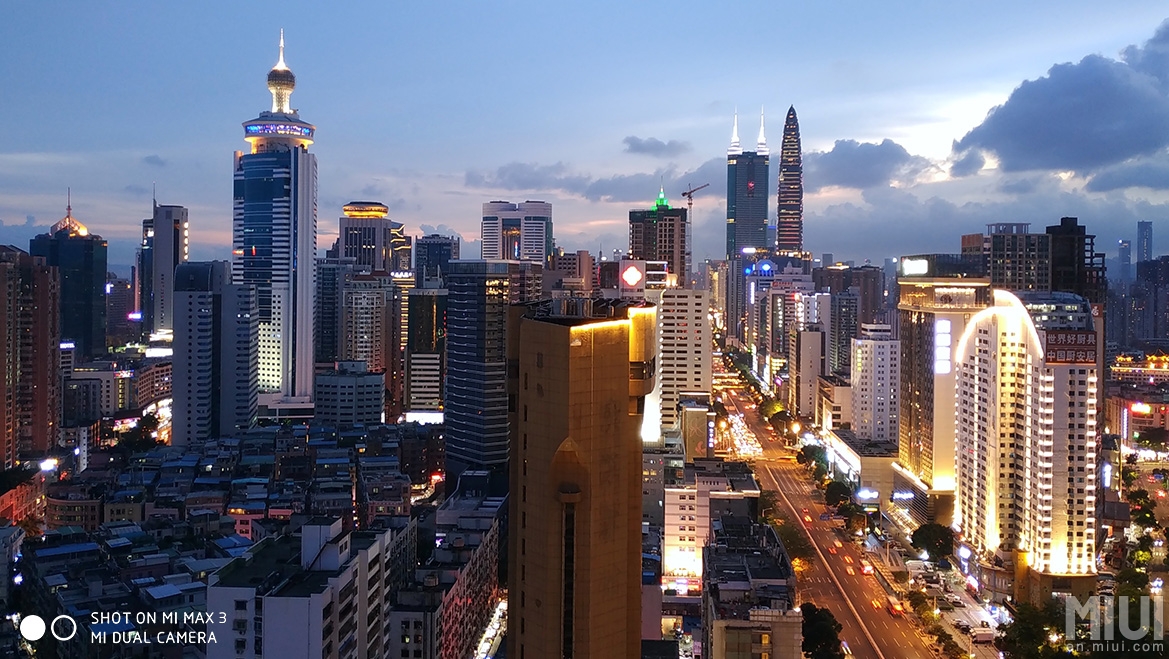 The Mi Max 3 comes with Qualcomm’s power-sipping Snapdragon 636 CPU. You’d expect that on a phone of this size, as powering the massive screen will probably take a lot out of the phone’s (admittedly huge) 5,500 mAh battery.

We had mixed feelings about the Mi Max 2, but we’re really excited to get our hands on the latest version. Stay tuned for our review.

Read next: A budget version of the BlackBerry Key2 is on the way