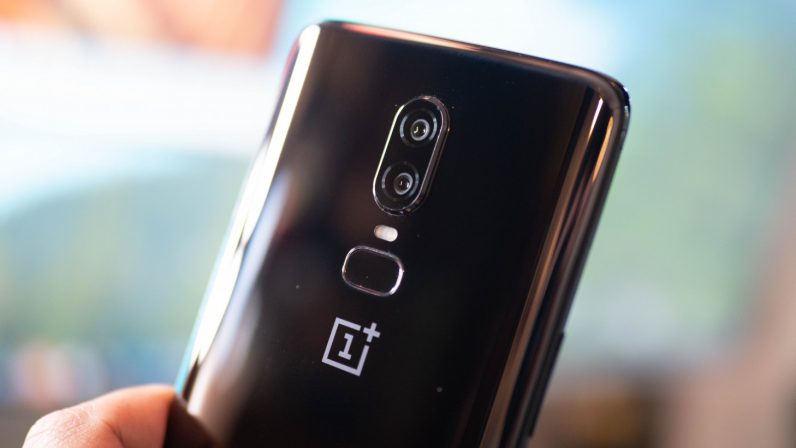 OnePlus has found tremendous success in a stalling smartphone market. But it’s always had one major limitation stateside: it’s not available through any US carrier.

That could soon be a thing of the past. During an interview with PCMag, OnePlus CEO Pete Lau said the company was in discussion with US carriers, though he didn’t specify which. Lau also confirmed OnePlus aims to produce a 5G phone next year.

Though buying phones unlocked is common practice around the world, it’s still a rarity in the US, where most people purchase devices via carrier subsidies.

OnePlus has been successful with its unlocked strategy, catering to a strong cadre of tech-savvy fans, but it has nowhere near the public mindshare Apple, Samsung, and Google do. Carrier support opens up OnePlus to a whole new audience, backed up by a pedigree of successful models before “going big.”

Lau didn’t specify which carriers OnePlus was working with, but so far, its phones have only been able to operate on GSM networks like T-Mobile and AT&T. If it’s in discussion with Verizon and Sprint, which use CDMA networks, it could potentially reach millions more users.

Read next: World Cup online bookmakers are set to make record $36B this year