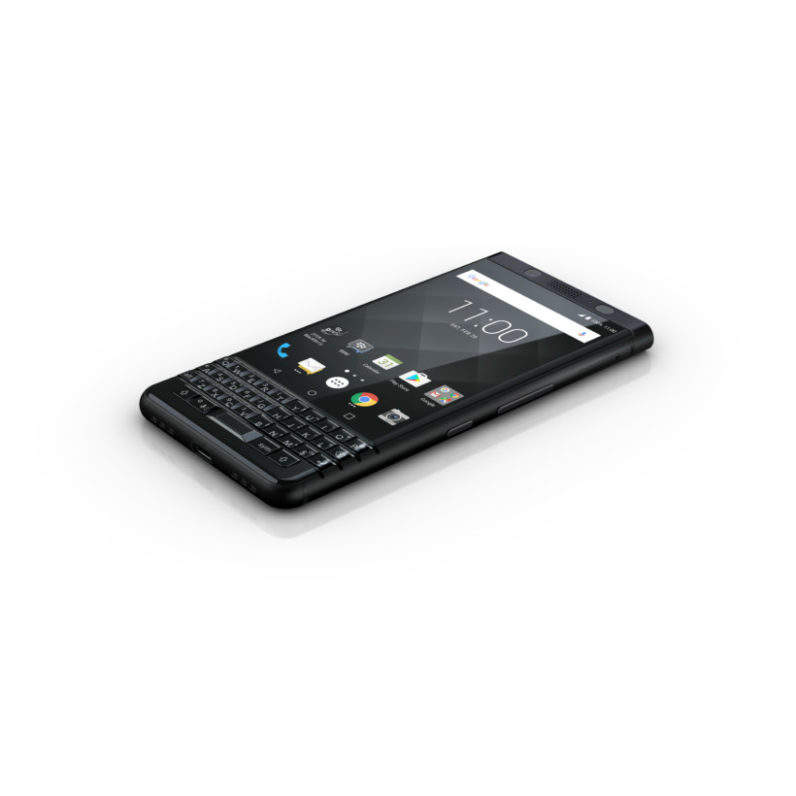 BlackBerry has had a bumpy ride the last few years, but the brand is still alive and kicking thanks to a partnership with Chinese manufacturer TCL. Now its gearing up to launch a new device: BlackBerry sent out invites to a June 7 event, where it will announce the successor to last year’s KEYone.

The invite is sparse on details, other than to say BlackBerry is hosting an event in New York on June 7. It also reveals the name of the device: The BlackBerry Key2. Surprise!

Despite the anachronism of a physical keyboard on a 2018 device, my colleague Matt Hughes liked last year’s model in his review; he found the device to have an “unsurpassed productivity experience” at the time, thanks to features like handy keyboard shortcuts and gestures.

We don’t know much of what to expect of this years device. While the physical keyboard definitely has its niche, the KEYone came with midrange specs that limited its broader appeal. A mysterious BlackBerry listing on GeekBench suggests the new phone could use the same processor as last year’s model, but that seems unlikely. GSMArena notes some think this benchmark might be for the low-end model of the Key2.