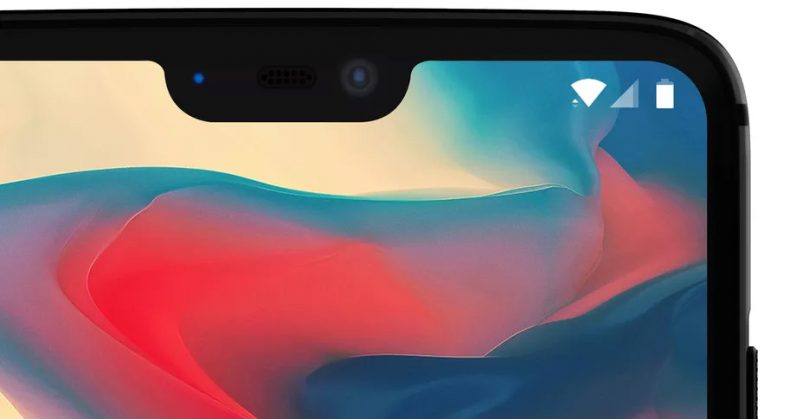 The very first leaked image of the OnePlus 6 showed off the phone with what appeared to be a glass back, something we hadn’t seen since the the OnePlus X of old. But given it was so early in the game, we couldn’t be sure that wasn’t just a prototype variation.

There’s no longer any doubt: OnePlus CEO Pete Lau today confirmed the next phone will come with a glass back.

The CEO explained the change in a long philosophical post on the company’s forum – it basically amounts to “it looks pretty.” Here’s the relevant excerpt:

…we’ve also tried to incorporate glass materials on OnePlus 6. Although OnePlus is not the first manufacturer to use glass, we are confident that we are providing users with our interpretation of a familiar material.

OnePlus 6’s glass design is centered around creating a “sense of value” and “premium hand-feel.” As I mentioned at the beginning, people relate deeply to the products they use. We gave a lot of thought to how users should feel when they use the OnePlus 6. The advantages of glass over metal are manifold: glass communicates a transparent, bright, and pure feeling. The way glass transforms under different lighting is a particularly important challenge—the OnePlus design team tested over 70 glass prototypes before selecting the best one.

At the same time, we always want to create devices that feel premium to the touch.

You can read the full thing here.

Unfortunately, there’s no mention of wireless charging in the blog post. As far as I’m concerned that’s the only logical reason to switch to fragile glass over a more durable material. It seems especially at odds with OnePlus fans’ love for grippy sandstone (to be fair, Lau addresses that in his post).

Granted, it’s still early days, but given the company has already confirmed some of the phone’s specs, it would seem as good a time as any to let us know wireless charging is on the way. Despite Lau’s reasoning, I can’t help but feel the company only chose glass for the sake of following trends. Judging by the comments on Lau’s post, I’m not the only one.

It better look very pretty. I suppose Huawei got away with it.

Still, there’s some hope. Lau could just be holding out on revealing wireless charging until the official launch, but even if not, an earlier leak showed off the phone with what very much appears to be a wooden back. That would suggest OnePlus is using multiple back materials like the Moto X of old.

In any case, the phone is rumored to be revealed as early as next month; hopefully it won’t be long until we find out more.

Our Approach to Honest Design on OnePlus Forum