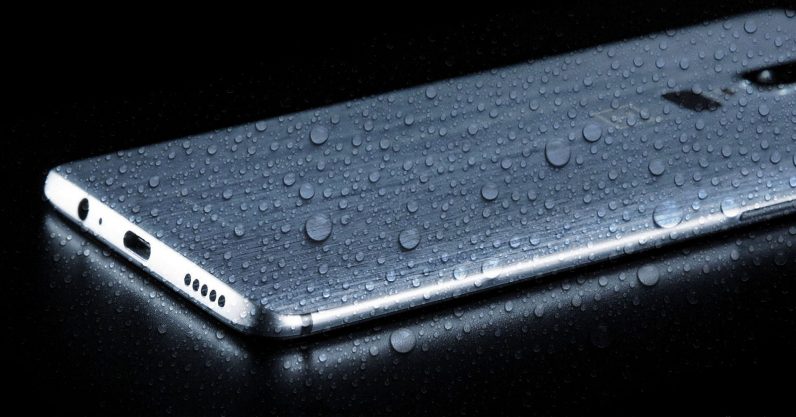 We’ve written a lot about the OnePlus 6 as a steady stream of rumors, leaks and official information have given us a solid idea of what to expect from the device. But today, OnePlus’ official Twitter account is heavily hinting at one feature that hasn’t been a prominent part of the rumor mill: water-resistance.

Don’t you just hate it when you have to stop using your phone when it rains? So do we 😉 pic.twitter.com/QEnOdm3Xtk

Unless OnePlus is being exceedingly facetious – April Fools is over, guys – it sure looks like this will be OnePlus’ first officially water-resistant device. The company has previous claimed some modicum of water resistance on its devices, but didn’t have official specifications on its protection. Considering that ratings of IP67 and above are now standard on nearly every flagship, it’s one of the few things recent OnePlus devices have lagged behind more expensive devices.

Hopefully it won’t be too long until we find out more; current rumors suggest the OnePlus 6 will be announced as soon as May 5. For more on what to expect about the device, check out our post.

Read next: The Pentagon focuses on AI despite White House indifference