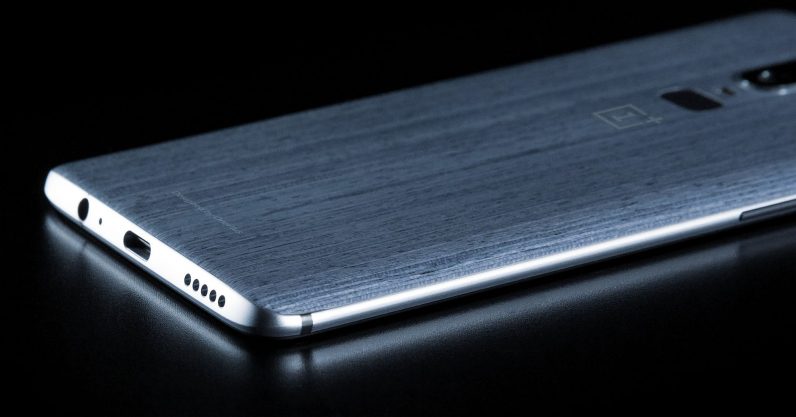 We all know the OnePlus 6 is coming, and it’s probably coming sooner than expected. Now the company has confirmed the imminent specs for its latest device. Or some of them anyway.

In a blog post called ‘Our pursuit of burdenless speed,’ OnePlus CEO Pete Lau discusses how the company ‘starts with the best hardware’. In this case, that’s a Snapdragon 845, 8GB of RAM, and 256 GB of storage. That’s probably just for the most expensive configuration, but considering that’s expected to cost $749, OnePlus is offering much higher specs than the competition at a lower price. For reference, the Google Pixel 2 XL cost $849 for 4 GB RAM and 64 GB storage; Upgrading to 128 GB adds an extra $100 to the price.

But Lau also says there’s more to the experience of speed; we’ve seen plenty of phones with top of the line specs bogged down by poor software. He says OnePlus’ Team FSE (Fast, Stable, Efficient) focuses solely on improving performance of its flagships. Anecdotally, OnePlus devices are some of the only devices that can match up the smoothness of Google Pixel phones among the Android crowd – so it seems Team FSE is doing something right.

Previous leaks have shown the OnePlus 6 will come with dual cameras like its predecessors, and will maintain the headphone jack. Perhaps more interestingly, the device could abandon metal for a glass back – and maybe even a wood one – suggesting wireless charging may be in the cards. The timing of leaks and announcements suggests the phone will launch sooner than past phones – perhaps as soon as this month. Heck, there might even be an Avengers-themed OnePlus 6 in time for that new movie.

I guess it won’t take too long to find out.

Our Pursuit of Burdenless Speed on OnePlus

Read next: Dell's new laptops are for gamers who don't want to pay the Alienware premium