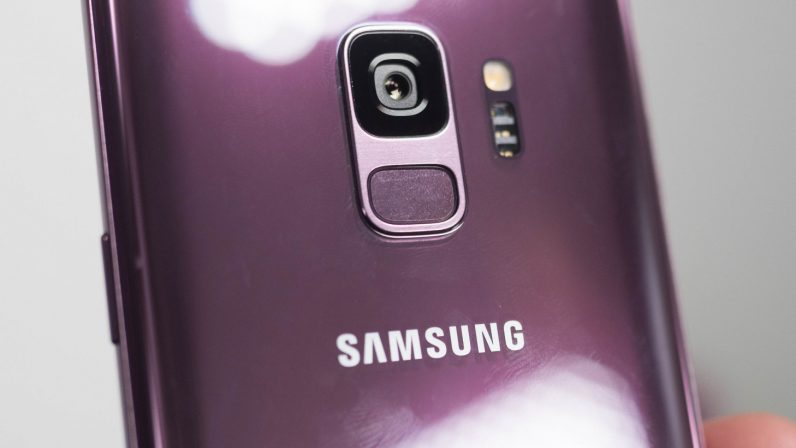 Samsung’s Galaxy S9 was announced with one primary goal: amp up the camera. Armed with an F1.5/F2.4 lens – the first variable phone aperture we’ve seen in modern times – Samsung aims to reclaim the camera throne from the likes of Google and Apple.

I’ve had the device for a little over two days and have spent most of my time with it playing with the camera. It’s a clear improvement over the S8, as expected, but it’s a bit too early to make any claims over superiority over the rest of the market.

Still, we thought you might appreciate getting a look at the images yourselves and being your own judge until the review embargo lifts. I’ll keep my thoughts fairly light for now and follow up with more concrete opinions once I’ve been able to try the camera in a greater variety of scenarios.

Disclaimers: I’ve only received the smaller S9 so far, so I can’t speak to the telephoto lens and portrait mode (called Live Focus) on the S9+. All photos were taken in auto mode unless otherwise specified.

Since low light is the main selling point of the F1.5 aperture, let’s start with some night-time scenes. It’s the widest aperture we’ve seen on a smartphone yet, especially with a sensor this size. You can see the full resolution images here, or in the gallery near the end of this post.

This scene was very dark. A clean result but noise reduction is strong.

Another night scene for good measure:

Moving onto daytime, Samsung the phone does well in a high contrast scenario.

Here’s a shot showing off detail and sharpness using the F2.4 aperture:

The S9 doesn’t have a real portrait mode like the S9+ and Note 8. Instead, it uses the “selective focus” system that has been available for several generations, although perhaps refined here. It captures a sequence of images with different focus points in order to create a depth map, but you have to hold the camera still for a second or two. Here’s an example with the rear camera:

The front camera, on the other hand, seems to rely solely on AI to try to imitate portrait mode with a mode called ‘Selfie focus’:

A wide aperture doesn’t only help with low light, it also means more ‘real’ bokeh – as in what exists without fancy AI tricks and dual lenses.

Since smartphones have such small sensors, it’s mostly noticeable on macro shots, though you could still get a bit of bokeh on large objects if your subject is close enough and background far enough. For comparison, here’s the F2.4 lens:

Lastly here’s a miscellaneous gallery of many images for you to judge for yourself:

We’ll be spending a lot more time with the device in the coming days. It goes without saying it’s Samsung’s best camera yet, but keep in mind these are a limited set of images in isolation from the competition. Stay tuned for our final verdict.