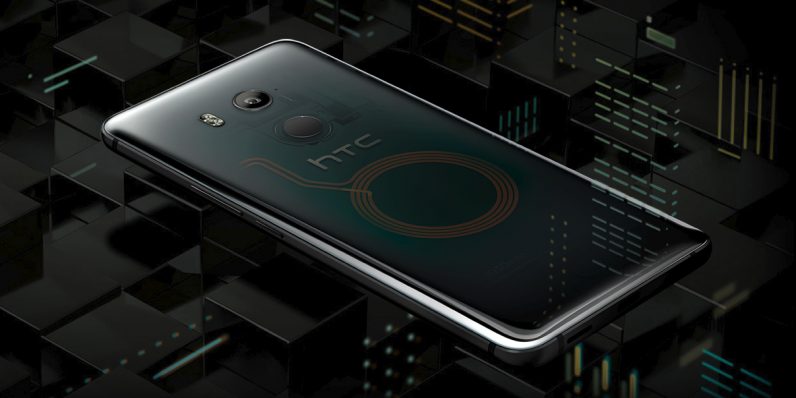 After releasing an uninspiring bunch of phones over the past couple of years, HTC bounced back earlier this May with its squeezable U11, which let you do things like launch an app or take a picture just by gripping it tightly around the sides.

Now, it’s hopping on the nearly bezel-less bandwagon with the U11+, which brings a larger display, a bigger battery and a gorgeous translucent body that lets you see through the back and into its guts.

It’s powered by a Snapdragon 835 2.45GHz octa-core chip with your choice of 4GB RAM/64GB ROM or 6GB RAM/128GB ROM; you can add up to 2TB more by sticking a microSD card in the second SIM slot. A 3,930mAh battery should allow for longer battery life than the U11.

There’s a 12-megapixel camera with optical image stabilization on the back, while the front fascia is graced with an 8-megapixel shooter that comes with the same HDR Boost tech as the primary snapper.

The U11+ comes with HTC’s Sense skin atop Android Oreo, which works not only with Google Assistant and Alexa, but also HTC’s own Sense Companion to deliver contextual updates about your daily activity, commute and charging habits. Oh, and you’ll get a bundled pair of USonic noise-cancelling earphones to plug into the phone’s lone USB-C port (yup, there’s no 3.5mm jack).

Add to that the ability to squeeze your phone to perform relevant actions in various apps, and engage the customizable Edge Launcher from the home screen, and you’ve got a compelling choice to rival the recent range of Android flagships for 2017.

It’ll be interesting to see how the U11+ fares against the competition; the company is a bit late to the game in narrowing the bezels on its handset, but better now than never. It’ll set you back by £699 (~$927) in the UK, and you can pre-order it on HTC’s site starting November 20.

Read next: Bitcoin hits record high as it surges past $7,300