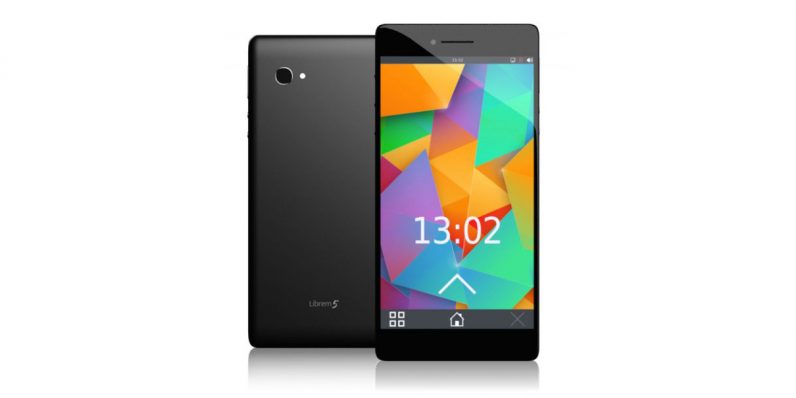 After making the news with its secure Linux-based laptops that have been selling relatively well over the past year, Purism has now reached its $1.5 million funding goal for developing its Librem 5 smartphone.

The device promises total protection of your privacy, thanks to custom hardware, support for Linux-based software platforms (including PureOS), and features like end-to-end encrypted communications as well as hardware killswitches for the camera, Wi-Fi, Bluetooth and baseband.

While it’s great to see a brand focusing on a product that’s all about security and privacy, its appeal will likely be limited to folks who can live without mainstream apps and services from Google, Facebook, Twitter et al.

That doesn’t mean it’ll be a barebones device: in addition to supporting 2G/3G/4G bands and offering voice/video calling, Purism says the Librem 5 will eventually work with ‘thousands’ of apps that run on PureOS.

It’s also worth noting that the $600 phone, which is expected to start shipping in January 2019, is also offered in bundles that include a monitor, keyboard and mice – implying that you should be able to run productivity apps on a larger screen, similar to how you could dock a Samsung Galaxy S8 and get some work done.

Another challenge Purism will have to contend with is creating a device that will be truly compelling in 2019 – even if it’s not targeting mainstream phone users. Consumers’ expectations of what a smartphone should look like and how fast it should be are changing constantly, so hopefully the fledgling firm will be able to keep pace with those demands as it builds the Librem 5.

Read next: WhatsApp exploit can reveal how much you sleep and who you talk to