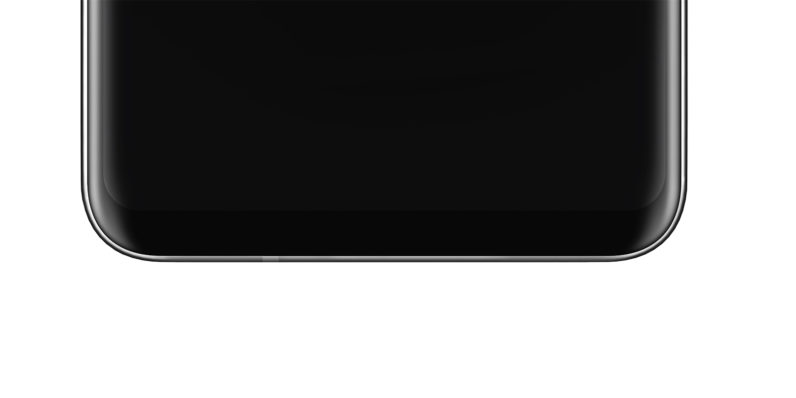 LG is hyping its upcoming flagship phone with a few interesting details, including a snapshot of the bottom portion of the handset and information about its large high-res OLED screen.

The company says that it’ll be the first ever device to feature a plastic OLED FullVision display, meaning it’ll feature narrow bezels like the recent G6 and the Q6 lineup. The screen will measure 6 inches and output QHD+ (1,,440 x 2,880) resolution.

The company last included an OLED in the curved-body G Flex 2 back in 2015. This time around, the focus isn’t on bending the device, but rather on delivering more accurate colors, faster response time than LCD and including HDR10 support for increased dynamic range. LG says that will make this phone an ideal VR device.

From the image, it’s clear that it’ll have curved edges like the Samsung Galaxy S8 and the upcoming Note 8. While LG isn’t coming right out with it, it seems like this will be the V30 with a second screen above the main display, like the interesting V20 from last year.

Given that the Note 8 is slated to launch later this month, and that it’s been almost a year since the V20 (it arrived last September), it’s likely that we’ll hear more from L6 soon.

Read next: Immigrating to the U.S.? These tech services can help