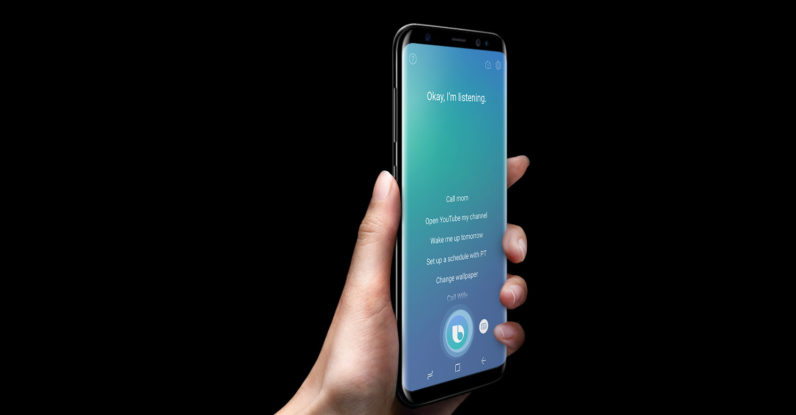 While the initial batch of reviews widely praised Samsung and the brand-new Galaxy S8 for its gorgeous design and silky smooth performance, one complaint tech aficionados across the board shared was the inability to freely remap the dedicated Bixby button to launch other apps and features.

Crafty developers were quick to come with workarounds that allowed users to customize the button, but Samsung was even quicker to shut down such solutions. But it seems not all hope is gone: Developer Dave Bennet has found a new way to repurpose the Bixby button to open Google Now.

The solution is a simple app that essentially overrides the Bixby button in favor of Google Now. There’s a small catch though: Bixby will still open once you click the button, but it will be quickly backgrounded while Google Now launches.

Bennett has made a short demo video to show how the app works. You can watch it here:

All you need to do to remap the Bixby button is download the app and grant it usage statistics permission. Once you’ve done this, you can easily proceed to replace Samsung’s homebread virtual helper with Google Now.

Head to this page to get the app from Google Play before Samsung has had a chance to patch it away.