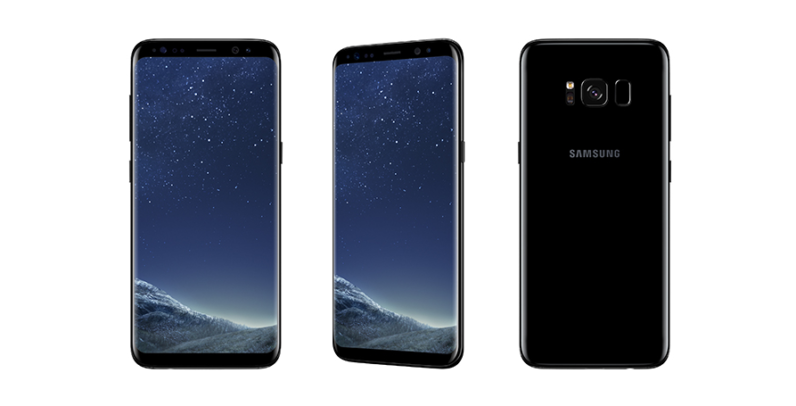 Following months of speculation and anticipation, Samsung unveiled its gorgeous Galaxy S8 flagship a few weeks back on March 29 in a special event in New York City.

After three weeks of accepting pre-orders, the company is finally ready to begin shipping the S8 to global markets, starting with a limited release in the US, Canada, Puerto Rico and South Korea, with many more countries to come “in the weeks ahead.”

While the standard Galaxy S8 will retail at $725, the plus-sized S8+ will be available at the price of $825. Safe for the difference in screen size – 5.8 and 6.2 inches respectively – the two devices are virtually identical. You can browse through the full list of specs here.

Samsung was expected to debut its much-touted Bixby smart assistant, but the company later clarified the virtual helper will only ship with limited functionality at launch. The remainder of the features will roll out in a software update scheduled for later this spring.

Earlier this week, Samsung was embroiled in a tiny mishap after a small number of Korean customers, who received their pre-orders early, complained their devices’ screens were affected by a mysterious red tint. The phonemaker was swift to explain the red tint has nothing to do with hardware and can be fixed by adjusting the device’s screen settings.

Meanwhile, the first batch of reviews are praising the Galaxy S8 as one of the best smartphones to enter the market in recent years.

Update: TNW has since discovered that Samsung has been pre-maturely shipping its handset to some lucky customers in the Netherlands who pre-ordered the device early. Still, Samsung claims the device is yet to officially retail outside of the four countries mentioned above.

Read next: Elon Musk started a new company to turn us into cyborgs by 2021