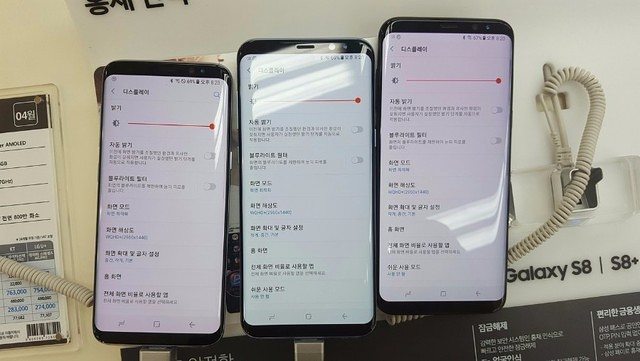 Samsung might have another smartphone fiasco on its hands as a growing number of customers are complaining their brand new Galaxy S8 appears to have an unusual red tint on the screen.

While the flagship is yet to launch worldwide this Friday, the company has begun shipping devices to South Korean customers who pre-ordered the device, but it seems Samsung is off to a rocky start. Numerous owners took to social media to complain about a mysterious red hue on their displays, CNET reports.

A spokesperson for the tech titan has since confirmed the issue, claiming the pinkish tint has nothing to do with hardware and can be fixed by tweaking the phone’s screen settings.

However, Korean S8 owners have since rushed to Instagram as well as local forums like Ruliweb and PPomppu to cry out they have been unable to get rid of the tint by meddling with the settings. 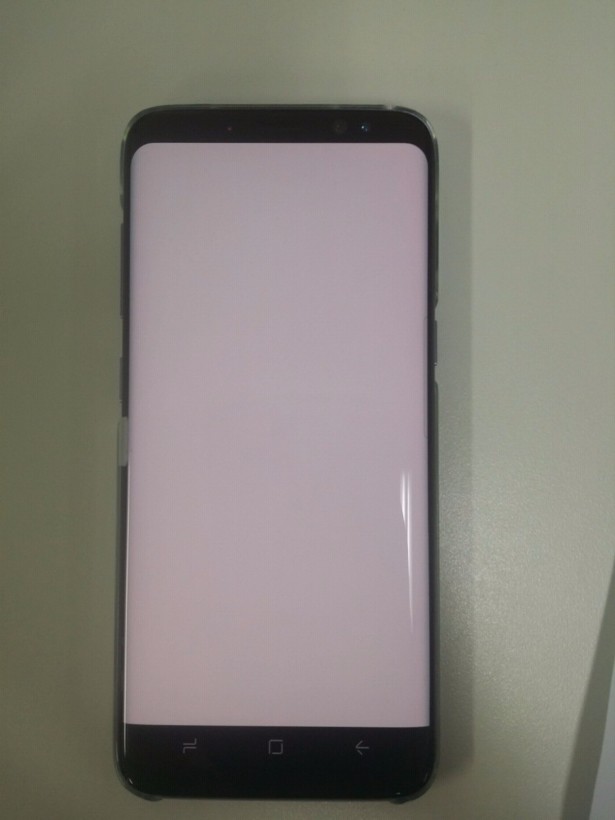 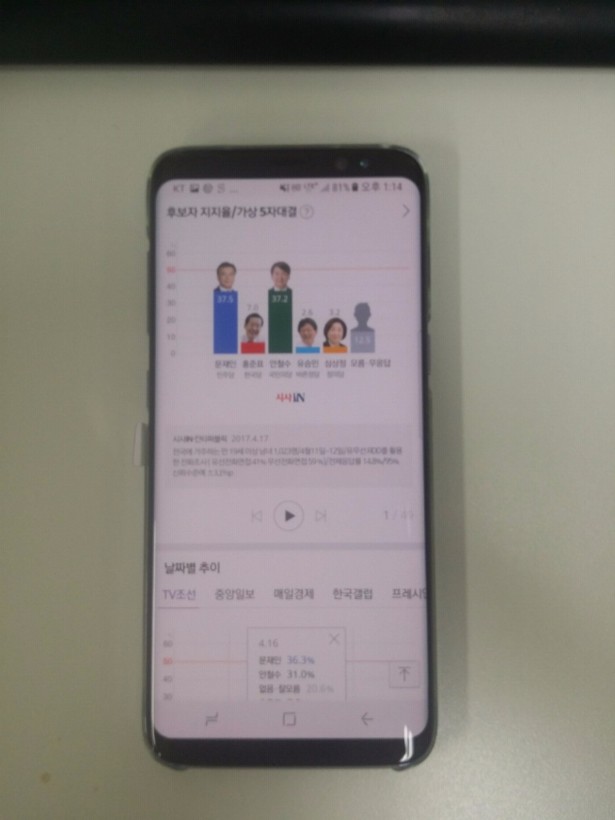 Research analyst Neil Shah has since told CNET the issue could stem from the S8’s ‘Deep Red’ OLED tech, which could purportedly “make the usual whites look reddish” as a result of “software calibration issue[s].”

Meanwhile, Samsung has reportedly set an all-time high target for its Galaxy S8 sales, gunning to sell at least 60 million units. But if the red tint turns out to be yet another widespread hardware mishap, it won’t be the company’s sales at stake here – it’ll be its reputation.

Read next: Personal data as a currency doesn’t have to be all bad