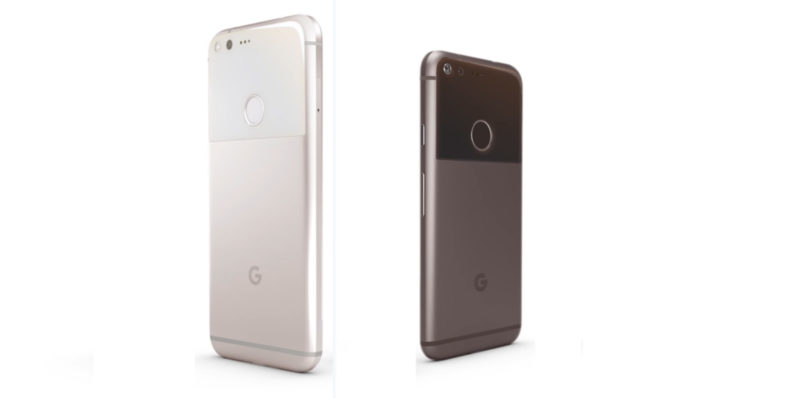 It looks like Google is planning to introduce a curved screen on the follow-up to its solid Pixel flagship phone from 2016.

That’s based on a report from South Korea’s Electronic Times, which noted that the search giant has offered to invest at least $880 million (about 1 trillion won) in LG Display Co., so as to secure a stable supply of flexible OLED screens for its next smartphone.

It’s not unsurprising to hear that Google might be interested in exploring curved displays, as that seems to be the flavor of the year in phone design. Samsung’s new Galaxy S8 sports one, and Apple has reportedly inked a deal with the firm to have it manufacture 160 million of them for its next iPhone.

Don’t bet on it just yet though: LG Display is still considering the proposal, and Google may not have too many other options if it wants a curved screen. It isn’t clear if Samsung will be able to accommodate the additional demand after signing its deal with Apple, and rival manufacturer Japan Display Inc. said in January that it won’t be ready to produce flexible OLEDs until 2018.

Google is also believed to be working on a better camera for the second-generation Pixel, as well as a budget variant with pared down hardware that’s aimed at emerging markets.

Read next: US sues Google for allegedly paying female employees less than males