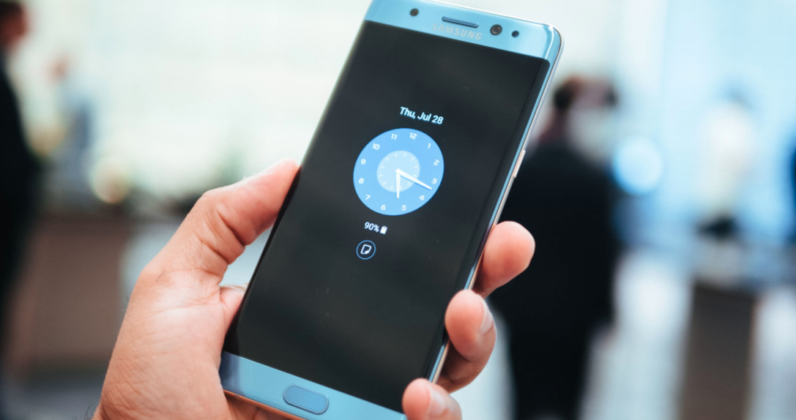 Samsung is slated to unveil its brand new Galaxy S8 flagship next week, but the explosive past of its now-discontinued Galaxy Note 7 continues to haunt its plans for the future.

This Friday, the electronics giant announced it will begin remotely phasing out the last remaining units of its handset by forcing software updates that will prevent still unreturned Note 7 devices from charging, according to The Korea Herald.

While earlier this year reports revealed that Samsung had successfully collected more than 96 percent of all Note 7 units shipped worldwide, few stubborn tech aficionados kept refusing to comply with the company’s recall requests. Though this isn’t all that surprising in light of the phone’s stellar reviews.

In an effort to speed up the recall process, Samsung had set up numerous exchange hot spots across the globe – going as far as opening exchange booths on airports. Still, some clingy owners refused to hand in their hazardous units.

This is nothing to brag about. Unless you never take the phone out of your house, you're knowingly putting other people in danger. https://t.co/uvnQHLx0oO

In fact, the South Korean manufacturer was so determined to stop customers from using their volatile phones that it started cutting off Note 7 handsets from access to mobile networks in New Zealand.

Samsung hopes the upcoming software updates will help the company finally close the Note 7 chapter once and for all.