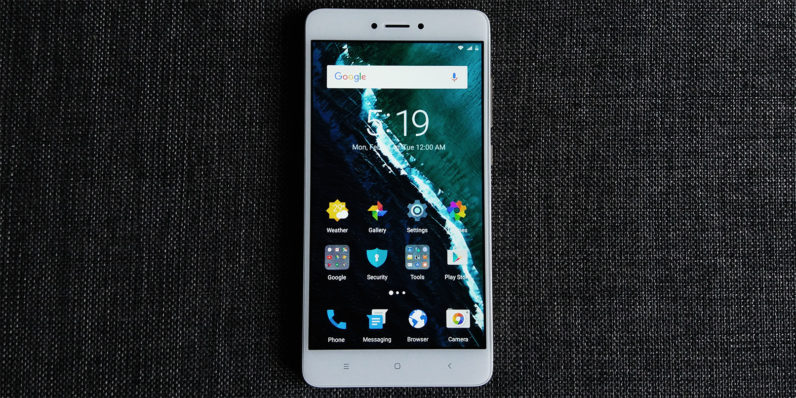 Over the past couple of years, Xiaomi has shown that it knows how to make great budget phones whose build quality belies their price tags.

The Redmi Note 4, which launched in India last month, promised two-day battery life and improved hardware over its predecessor for the same price as the Note 3. I took it for a spin over the past couple of weeks to see if it could back up those claims, and I’m happy to report that I was pleasantly surprised.

The 5.5-inch Note 4 shares design DNA with last year’s massive 6.4-inch Mi Max, and that’s a good thing. Curved glass in the front, gently curving bezels and a beautiful matte finish metal back give the device a premium look and feel; if you’re used to pricier phones from the likes of HTC and Samsung, you won’t miss them for a second.

There’s also a 13-megapixel snapper with an improved sensor for more detailed photos, along with a 5-megapixel camera on the front. Rounding out the package is a fingerprint reader on the back and an IR blaster on the top for controlling your TV and home entertainment system.

If you’ve used a Xiaomi device recently, you won’t find anything new on the Note 4 just yet. It ships with Android 6.0 and the company’s MIUI 8 software layer on top, along with decent apps for taking photos with manual controls, controlling your TV, and backing up your content. You’ll also find an expansive theme store and plenty of options for customizing the interface, along with handy features for using dual accounts with messaging services and locking sensitive apps.

However, some built-in apps, like the image gallery, file explorer and launcher are lacking in usability and flexibility. You’re better off using third-party tools instead.

It’ll be interesting to see if these are fixed once the next OS update arrives: A new build with Android 7.0 Nougat is in the works and should roll out in the coming weeks.

Xiaomi wasn’t kidding around when it claimed that the Note 4 can manage two days on a single charge. That’s thanks to its massive 4,100mAh battery; I was able to easily coast through a weekend running games, looking up maps, streaming video and making WhatsApp calls without having to look for a power outlet.

I also found it to be as quick and responsive all through my testing, even while it was updating several apps at once or switching between Netflix and a moderately graphics-intensive game like Riptide Renegade. If you’re using this for browsing Reddit, light gaming and watching videos, you’ll find the octa-core Snapdragon 625 processor more than up to the task. 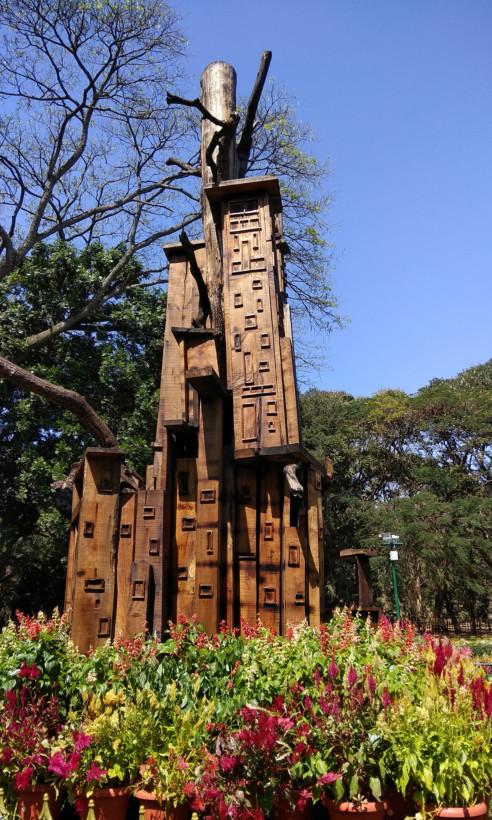 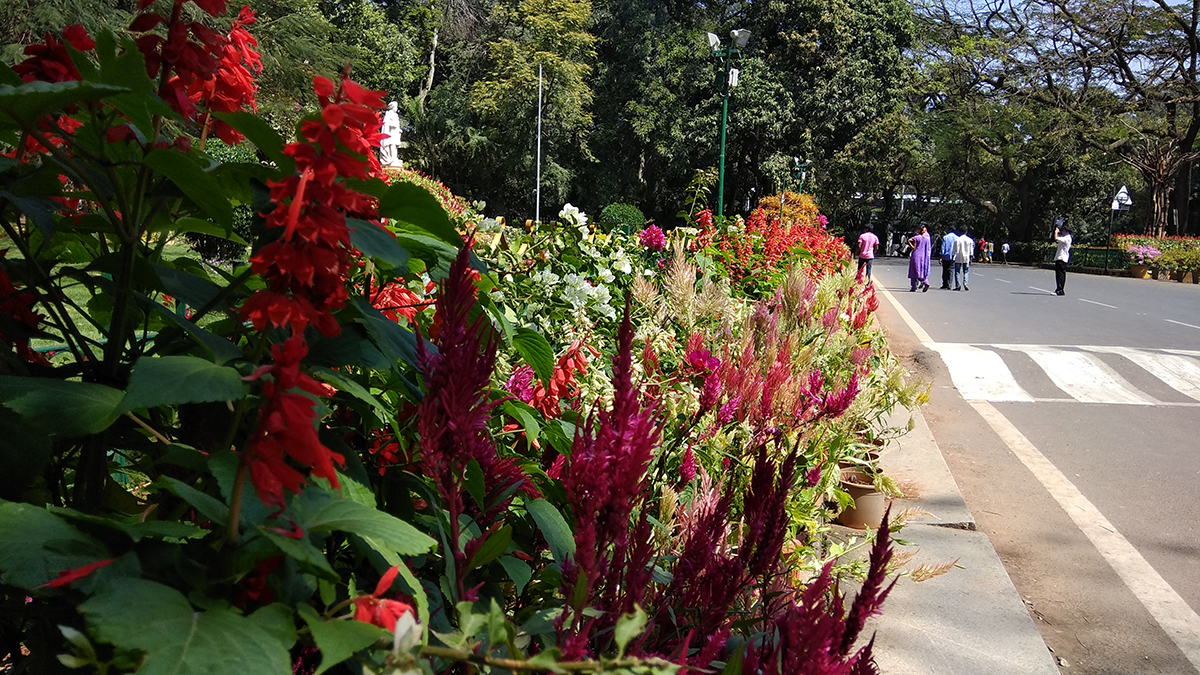 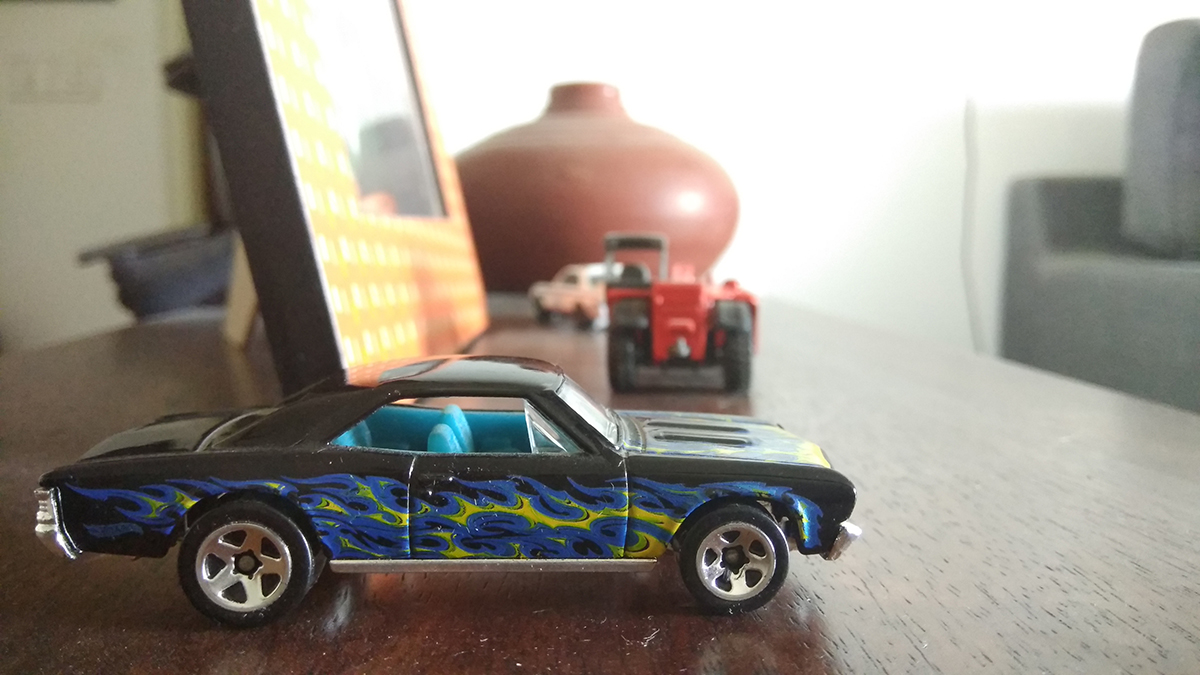 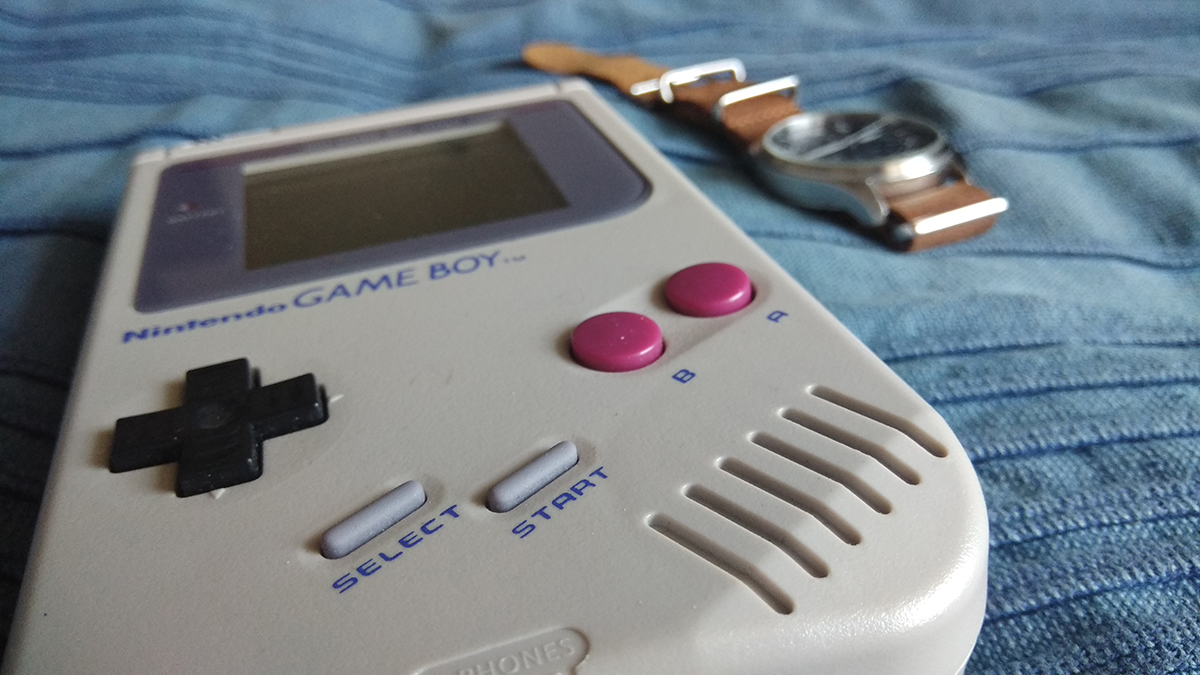 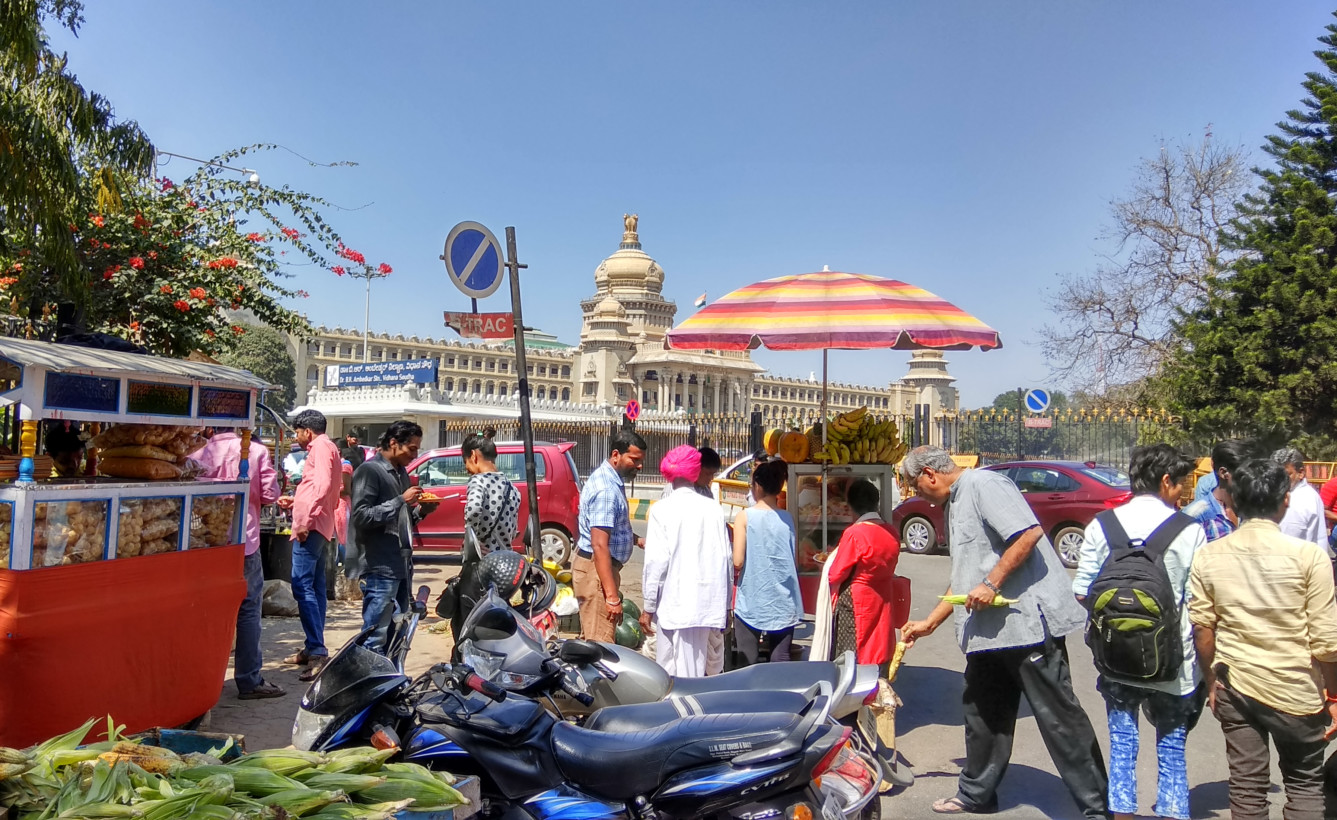 The main camera does a pretty good job in well lit spaces, focusing quickly and capturing plenty of color and detail without a fuss – although it does tend to blow out highlights rather easily. It’s a fair bit slower in low-light conditions and the results are noisy, but overall, the shooter is significantly better than the Note 3’s camera.

Should you buy the Redmi Note 4?

Compared to the similarly priced Lenovo Phab 2 and the more expensive Samsung Galaxy On Nxt, as well as the Moto M, the Note 4 offers a competitive hardware package with arguably better styling.

What really makes this a good pick is the outstanding battery life. I’m used to getting a full day with my trusty old Mi 5, but knowing that my Note 4 won’t suddenly die on me felt truly liberating during my test.

The only bummer is that the Redmi Note 4 is available exclusively through flash sales on Flipkart and the Mi.com online store in India, so you’ll have to mark your calendar for the next one before you can get your hands on it.

If you’re in the market for a dependable, good looking handset that won’t break the bank, you should definitely consider the Redmi Note 4. If you can afford it, I’d recommend opting for the 4GB / 64GB variant, as the bump in performance is certainly worth the extra dough.

Read next: Google and Microsoft donated bigly to Trump inauguration prior to Muslim ban