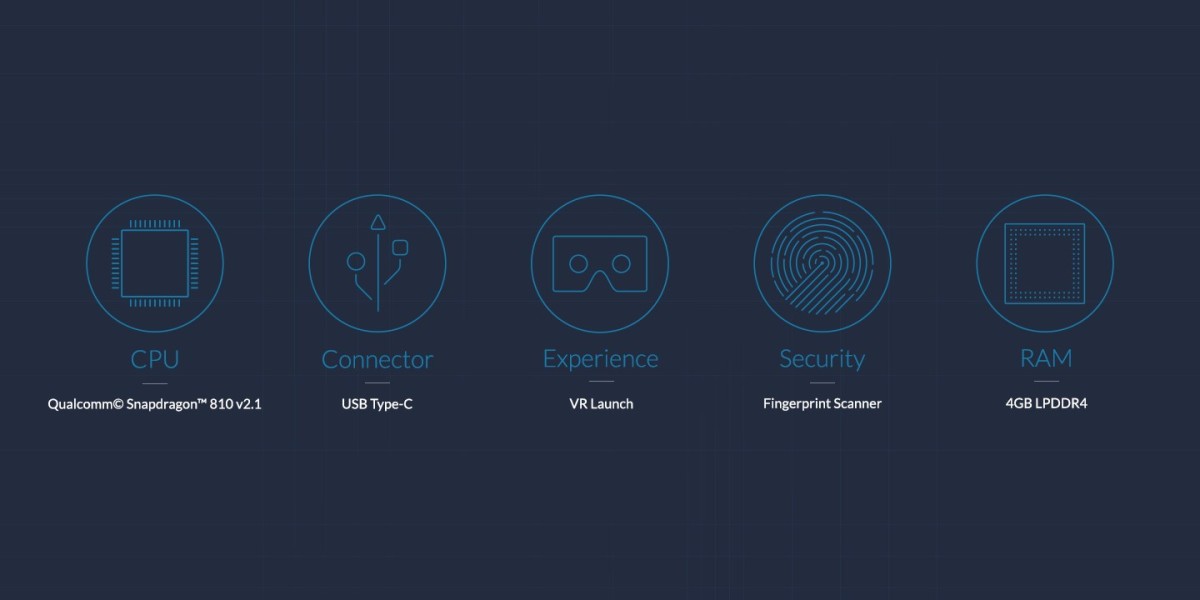 The OnePlus 2 will have a beefy 4GB of LPDDR4 RAM to take on other Android device manufacturers’ flagship devices this year.

The Chinese smartphone maker has also confirmed that its next phone will be priced under $450 when it launches later this month. That’s up $100 from the original price of the 64GB OnePlus One, which cost $350 when it launched last April.

The company has previously revealed other details about its upcoming device, including a fingerprint sensor, USB-C port and a Qualcomm Snapdragon 810 v2.1 processor.

In a Google+ post, CEO Pete Lau promised that the device will cost less than $450. He added, “”Honestly, it’s never been about the price. We simply make the best smartphones we can, and we go from there.”

It’ll be interesting to see if the sub-$450 price is low enough to give OnePlus an edge over the competition. For comparison, the 32GB Galaxy S6 (unlocked) retails at about $684 from AT&T and $600 from Verizon; the HTC One M9 went on sale for $649 in the US when it launched around the end of March.

Read next: The OnePlus 2 will be announced on July 27… in VR

Read next: Push Doctor could get the UK used to paying for healthcare