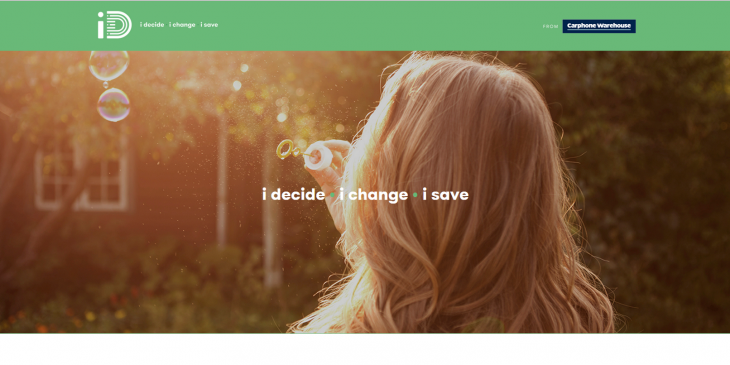 Carphone Warehouse has today confirmed that it will be launching its own operator service in May, called iD.

The service will be underpinned by Three’s network infrastructure, and looks to differentiate itself from national rivals like EE or Vodafone with its data roaming plans, just like Three does.

While it’s not saying much about the actual plans it will offer, it will be giving customers the option of 30-day rolling plans as well as 12-month contracts.

Whether or not the UK really wants or needs another operator remains to be seen. On one hand, it makes sense for the company to leverage its high street presence and brand recognition to try and expand into new revenue areas. On the other, it comes at a tumultuous time for UK operators as considerable consolidation is already underway with deals like BT buying EE and Hutchison Whampoa (Three’s owner) acquiring O2.